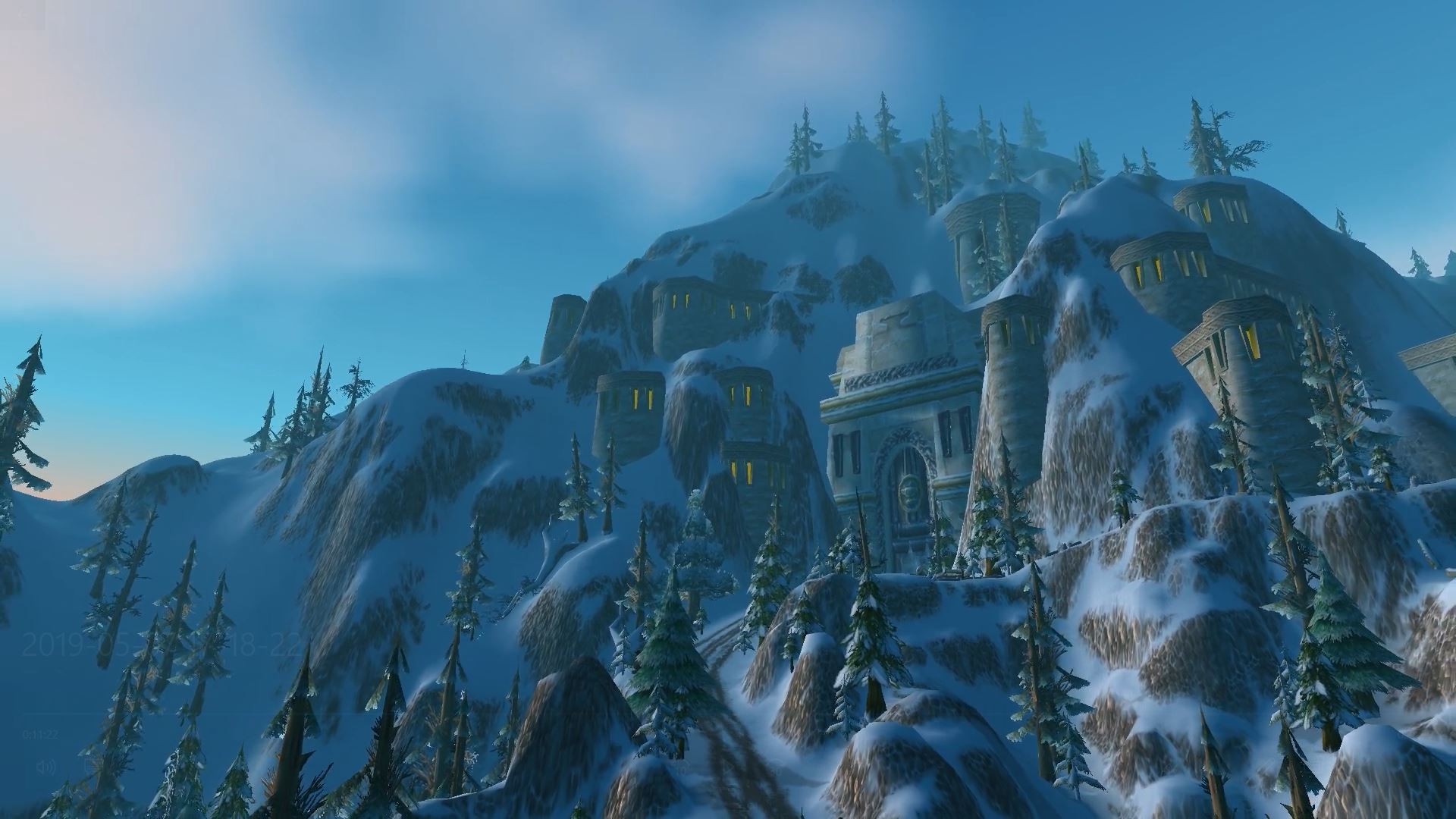 If you’ve created a character, go ahead and log into World of Warcraft Classic: I’ll wait!

Ready? Okay, if you see a “high” population notation on your server of choice, you may want to think twice and make your character somewhere else (or get your group to swap). Blizzard is expecting a massive influx of people at launch time, with queues of up to 10,000 people. That’s queues to get in: not including the amount of people actually on the server.

That could be a long wait each and every time you want to log in (or come back from taking a break), so Blizzard is asking people to move off of popular servers like Herod and onto newly created ones. The publisher even created Stalagg last week, but now it’s rapidly opening up more today on the doorstep of Classic‘s launch: Flamelash (PVP), Gandling (PVP), Mograine (PVP), Nethergarde Keep, and Razorgore. All of those are available for early creation/character parking at 1PM ET (so now). Also, in even bigger news, Blizzard is removing the “three character” creation limit, enhancing it to 10 per realm, with a 50 total character limit across all realms.

Although it’s technically out “tomorrow” on August 27, due to time zone parity, World of Warcraft Classic will be live later today at 6PM ET.