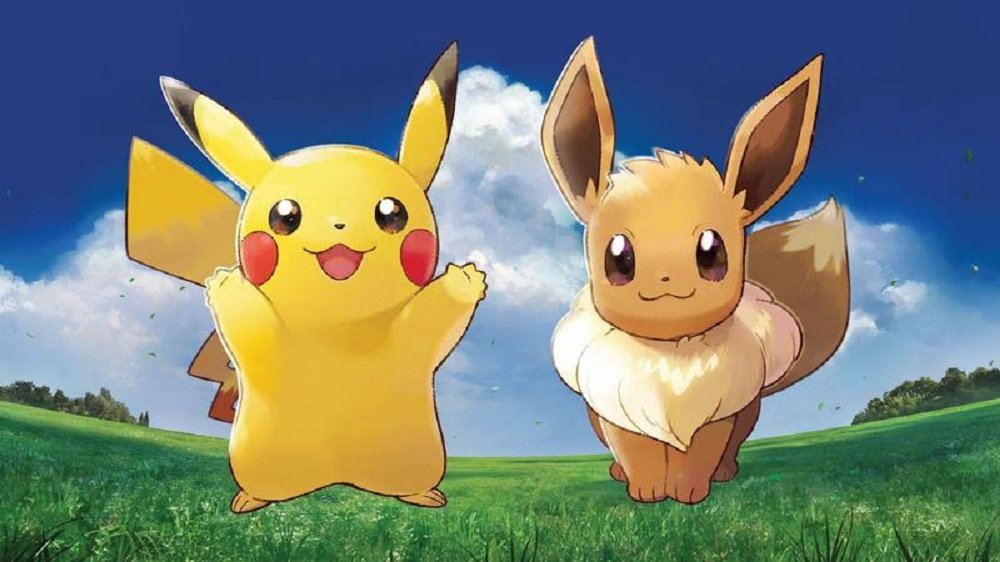 But who is better: Pikachu or Eevee?

Nintendo has quietly dropped a demo for their Switch releases Pokémon: Let’s Go, Pikachu! and Pokémon: Let’s Go Eevee! Both demos are now available to download worldwide from the Nintendo Game Store.