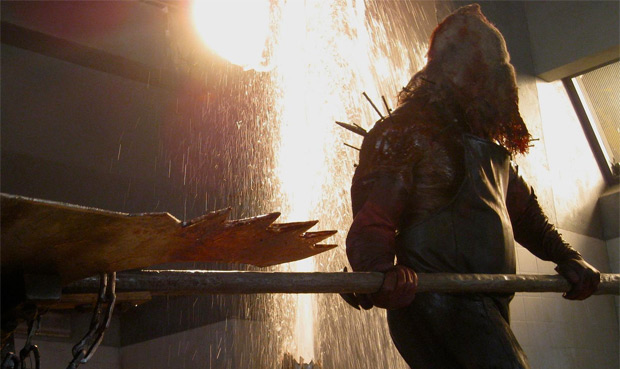 So, Resident Evil: Afterlife recently opened, and unsurprisingly, it made some serious bank. This is the world we live in, folks. “It’s the biggest movie in the franchise,” Milla Jovovich told New York Magazine, and it’s “the first one to ever open at No. 1 worldwide.”

“So we’re definitely going to make another one,” she continued. “We’ve been talking to a lot of fans on Twitter and stuff, so it’s probably going to be one of the first movies where we really talk to fans to see what they want, and what characters they want to see. It’s going to be a more interactive process.”

You know, the Resident Evil films have never been my sort of thing, but if the general public enjoys them enough to support them money-wise, more power to them. And hell, now they can have a hand in creating the very product they adore so much.