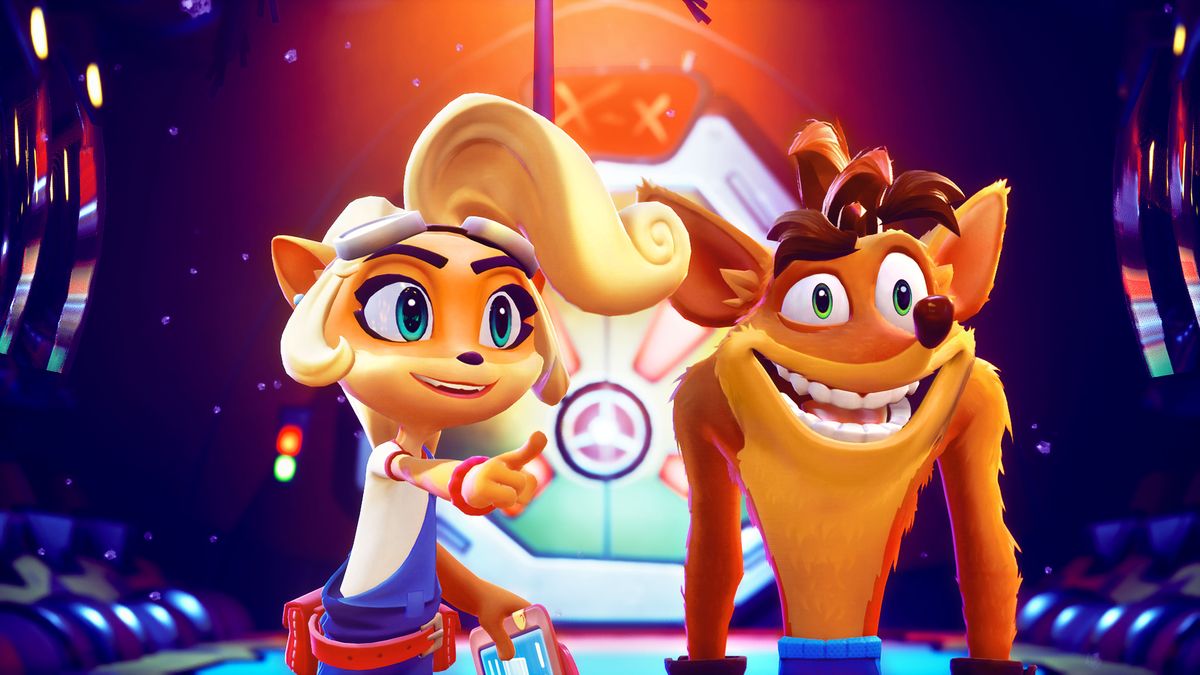 We already saw it appear on the official site

Crash 4 is good. Better than I thought it would be!

I’m still going through from time to time, poking my head into some of the tougher challenges and enjoying the hell out of it. But I know a lot of people are waiting for it to appear on their system of choice (PC, Switch). There’s good news on that front.

So, we already kinda knew that Crash 4 would be coming to Switch, as it appeared on the game’s official website as a platform option: before being unceremoniously quelled. Plus, given the eventual release of the Spyro Reignited Trilogy and the Crash trilogy on Switch, it’s very clear that Activision isn’t leaving the Switch out. YouTuber Canadian Guy Eh agrees, and uncovered a new finding in the Crash 4 Switch saga.

After musing on the potential next-gen versions of Crash 4 (which are also clearly a given now that we have an ESRB rating), at 3:15 in the video below, Canadian Guy Eh notes that there is a Switch profile in the .ini file of the game. They explain that the Switch is referenced “multiple times” in the code, including notes for how Activision managed to optimize the Switch edition by borrowing some tricks from Spyro Reignited. According to the file, the Switch could be looking at 720p resolution docked and portable: with an educated guess of 30FPS.

That all checks out and seems incredibly logical! With the sales it has, it would behoove Activision to make this successful sequel as accessible as possible. Anything to help us get a Crash 5 with the same developers, I’m on board with.