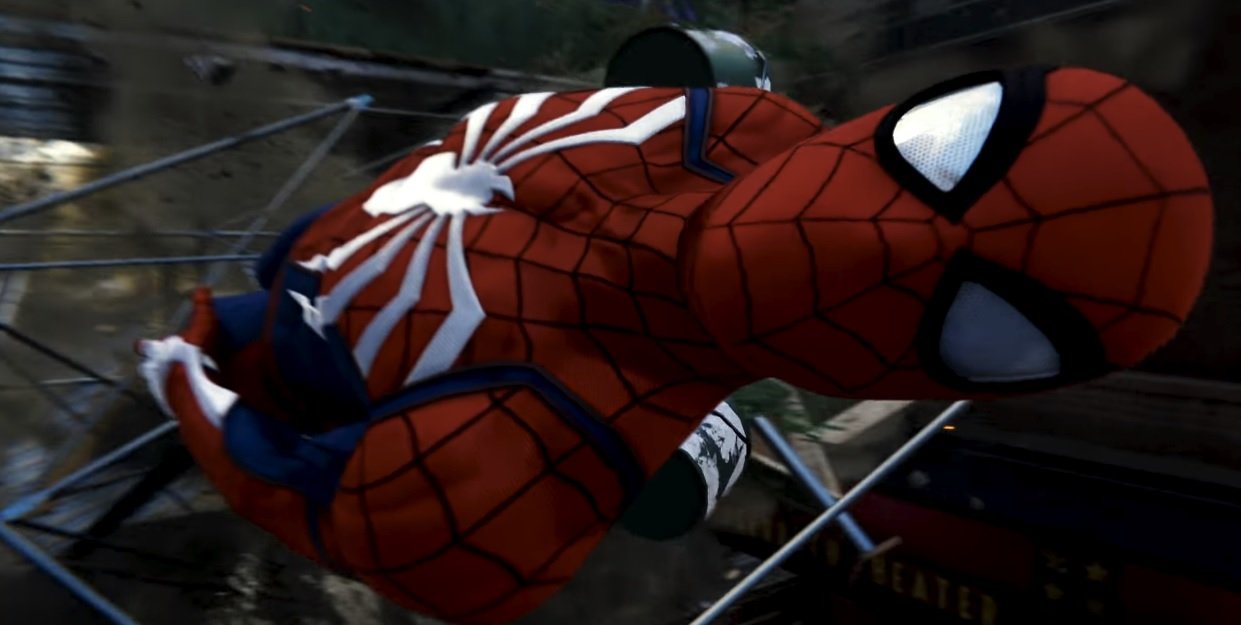 I got to play Spider-Man recently, and it was fantastic. It nailed the old school sensibilities of Spider-Man games while finally bringing the web-slinger into the modern era, something the recent movie tie-in titles failed to do effectively.

Now we have a whole host of exciting Spider-Man related stuff on the way. Into the Spider-Verse, releasing later this year in theaters no less, looks great. Homecoming‘s follow-up MCU film is next year and based on what we’ve seen so far of Tom Holland in the role, it’ll probably be watchable at worst. Then there’s Spider-Man PS4, which just showed off a new trailer focused entirely around combat framed by the always lovely J. Jonah Jameson.

Does anyone else think the Jameson voice in Spider-Man PS4 sound kind of like a higher-pitched, restrained Patrick Warburton? It’s not him, but maybe it’s the intense inflection in the yelling. Now I really want to see a Warburton JJ at some point, live action or otherwise.