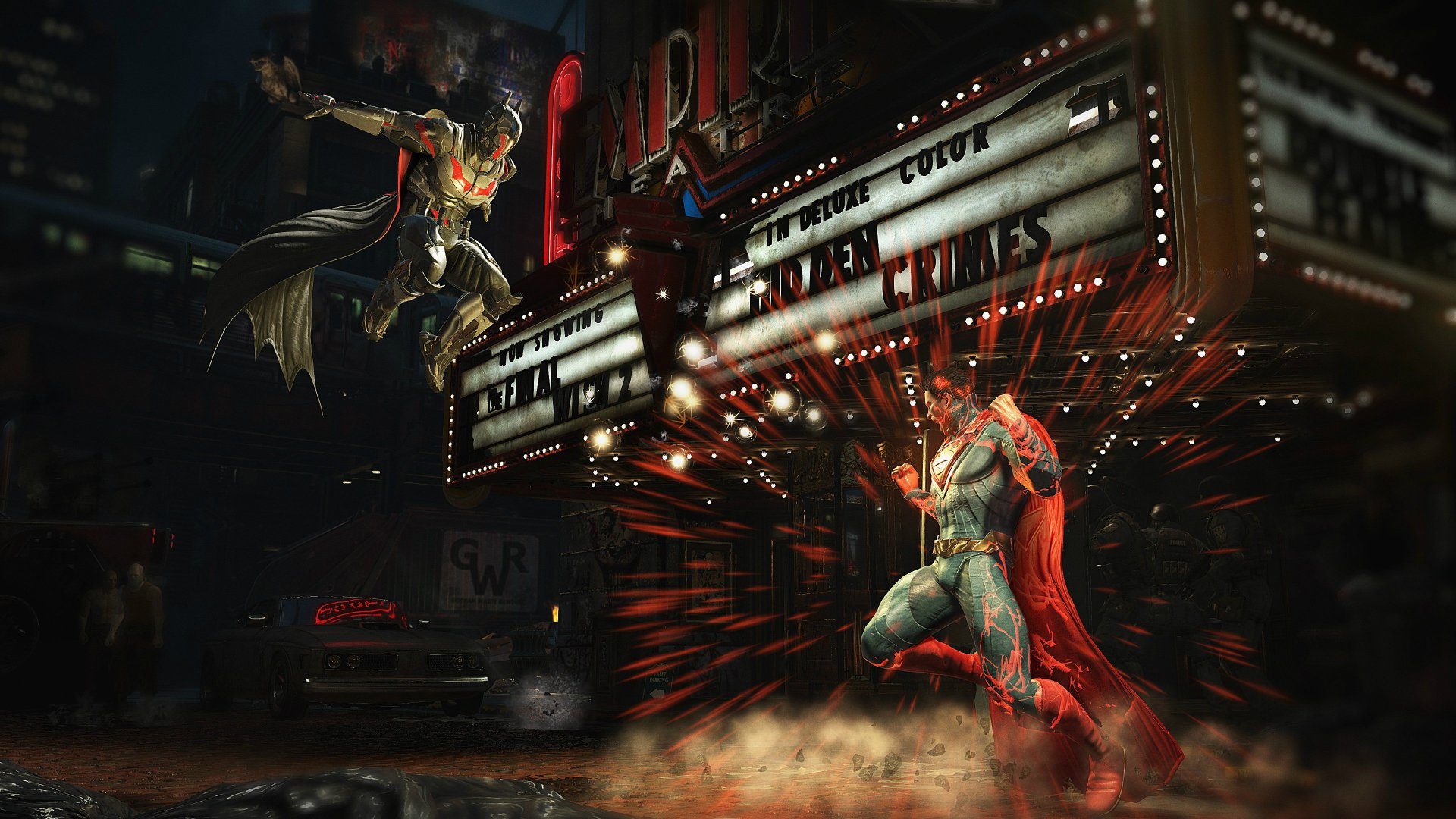 Fighting crime and fighting crime fighters — that’s pretty much what Injustice 2 boils down to. The DC Comics fighter bursts into the room on May 16, but you have the opportunity to engage in fisticuffs before then.

Today, a registration page went up for an Injustice 2 beta. It’ll take place on both PS4 and Xbox One. There’s no mention of how many people will be given access, when it takes place, or how long it’ll run. All we know is that it’ll eventually happen and you can throw your name in the hat right now.

We’ve already had a chance to brawl when Zack and I squared off in Injustice 2 at E3. It was a lot of silly mis-maneuvering, the kind that happens when you have 15 minutes to act like you can learn the nuances of a fighting game. Then we settled on watching each stage’s scene transitions. I can’t be sure who won, but, let’s face it, there’s absolutely no way I lost.