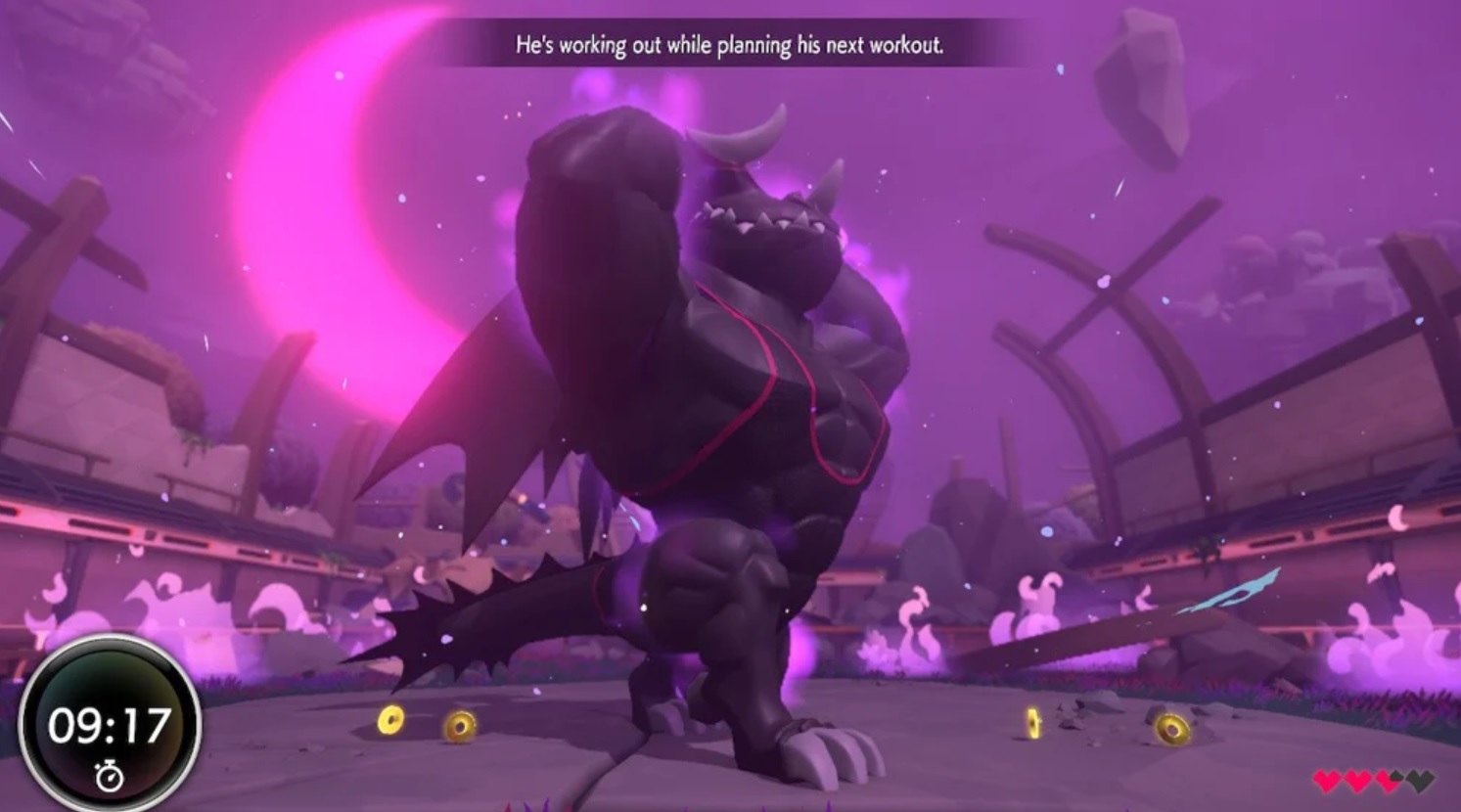 Nintendo is bringing out everything but the kitchen sink this summer: and that sink is a standard Nintendo Direct! We’ve gotten a mini Direct earlier this year, as well as a Nindies Showcase today, and now there’s going to be a Chinese Direct just for Ring Fit Adventure. Huh?

Yep, despite the fact that Ring Fit Adventure arrived all the way back in October of last year; the little fitness game that could became an unlikely phenomenon due to the current global situation, and it seems like Nintendo still wants to capitalize on it.

According to a Weibo translation by Chinese Nintendo,  the Direct will mostly deal with the release date of Ring Fit Adventure in China, as well as information on where to find it and a general rundown of the game. In other words, the likelihood of DLC announcements or information that anyone would find relevant elsewhere in the world is low.

That said, the fact that this exists at all is pretty good news for Ring Fit Adventure fans. Nintendo clearly cares about this IP and it seems like it’s here to stay.