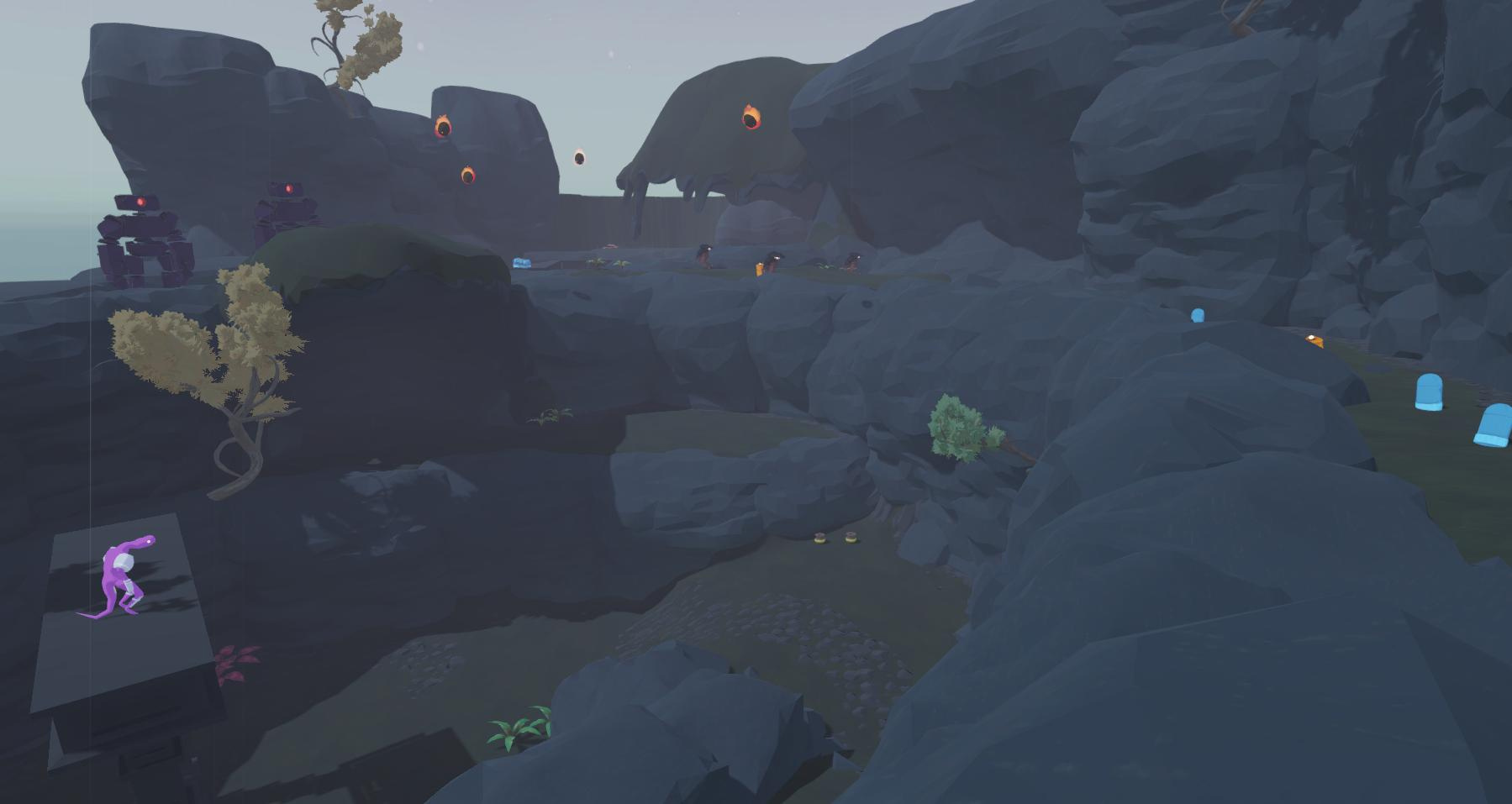 Risk of Rain and Deadbolt studio Hopoo Games is about six months into its next project, and that project is none other than Risk of Rain 2 — in 3D, no less! I wasn’t expecting a sequel to the 2013 roguelike action-platformer anytime soon, much less one that looks like this, but here we are.

“As a preface, I reaaaaally want to stress this: the game is still very VERY early in development,” wrote the team in its reveal devblog post (emphasis theirs). “None of the systems, artstyles, assets, or game design choices will necessarily translate to the final game. We’re learning as we go along – I hope that you guys find it as interesting to read as we do to develop.”

You might be wondering “why 3D?” I certainly am!

The developers say they “think that 3D allows for much deeper design spaces and more possibilities for cool gameplay,” adding, “Feelings of scale and atmosphere are also much stronger. We are really happy with the core of Risk of Rain – and we’re finding it plays even better in 3D.”

If that really is the case, count me in.

Filed under... #Risk of Rain 2#roguelike