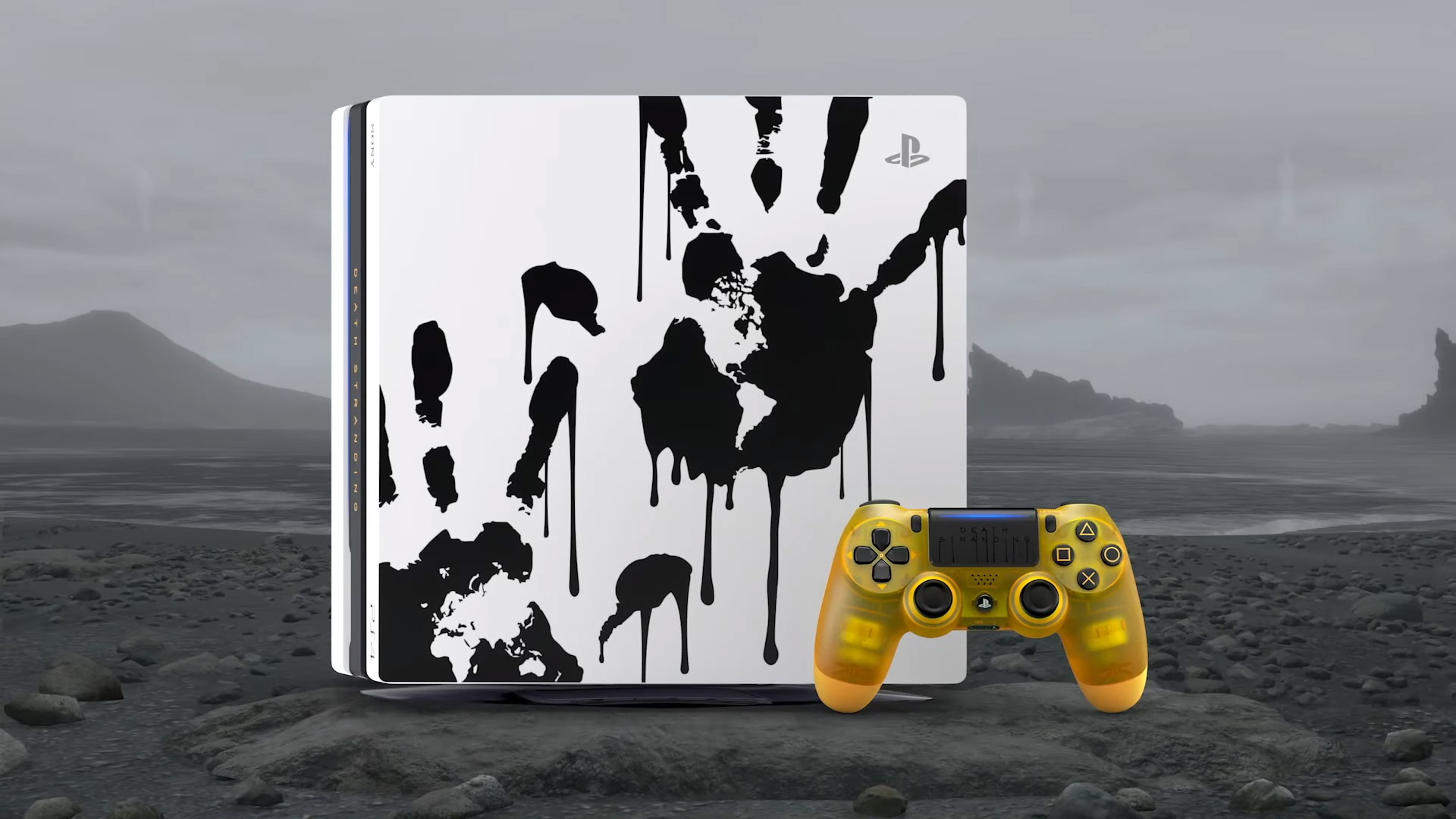 So we finally know what Death Stranding is about…kind of.

While the jury is out on whether or not the baby-walking sim will wow everyone like the Metal Gear Solid series has in the past, I think people are going to dig the limited edition 1TB PS4 Pro.

Announced on Sony’s State of Play stream today, it’ll be a white PS4 with a translucent yellow DualShock 4: complete with handprints on it. Are they baby handprints from Mama’s baby?! Man let the speculation begin.

According to Sony, it will include the game in disc form.