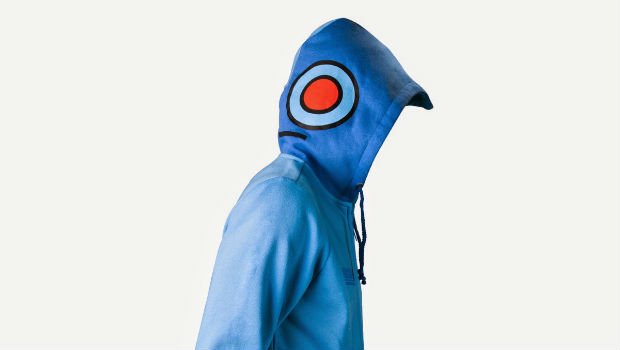 Earlier this year Capcom debuted a pretty detailed Mega Man hoodie. The only problem? It was $200. Yep, that’s a lot of damn money for a hoodie.

Thankfully there’s another one out there in the wild that granted, looks a bit less cool, but is still pretty stylish — oh and it’s considerably cheaper at £39.99, with international shipping available.

You can find listings at Amazon UK, Gamerabilia, and Gamer Heaven if you’re so inclined.