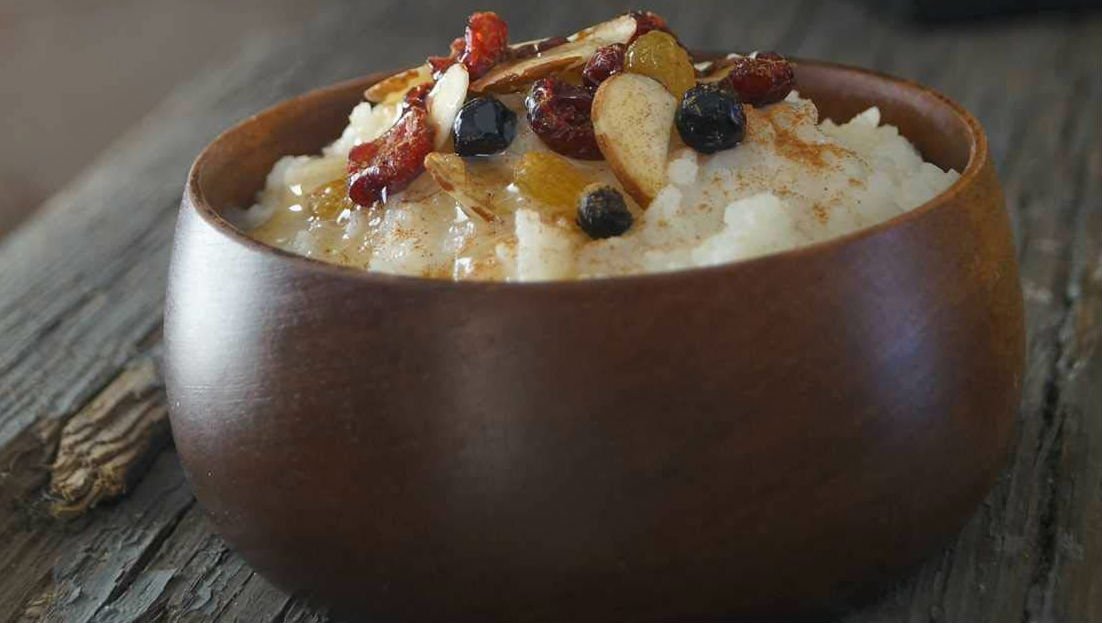 From the author of the WoW and Game of Thrones ones

Over the past few years I’ve combed through Chelsea Monroe-Cassel’s Warcraft cookbook and have had a blast re-creating her recipes. She does a great job of incorporating the theme of the source material into her work, and now, after hitting Game of Thrones and WoW, she’s set to tackle Tamriel. Yep, she’s penning an Elder Scrolls cookbook, due in March 2019.

The description notes that it contains “diverse cuisines of the Nords, Bosmer, Khajit, and beyond,” and promises over 60 recipes, including Apple Cabbage Stew, Sunlight Souffle and yes…Sweetrolls. Saltrice Porridge (white rice, milk, honey), a Dunmer dish of the Morrowind region, is provided in the preview material.

I can get behind this one. Although food plays a much more active role in World of Warcraft (at least when leveling up) The Elder Scrolls has its memorable sources of nourishment. Monroe-Cassel typically includes a mixed drink section in her work, so a less dangerous Skooma probably isn’t off the table.

The Elder Scrolls: The Official Cookbook [Amazon] Thanks Ben!