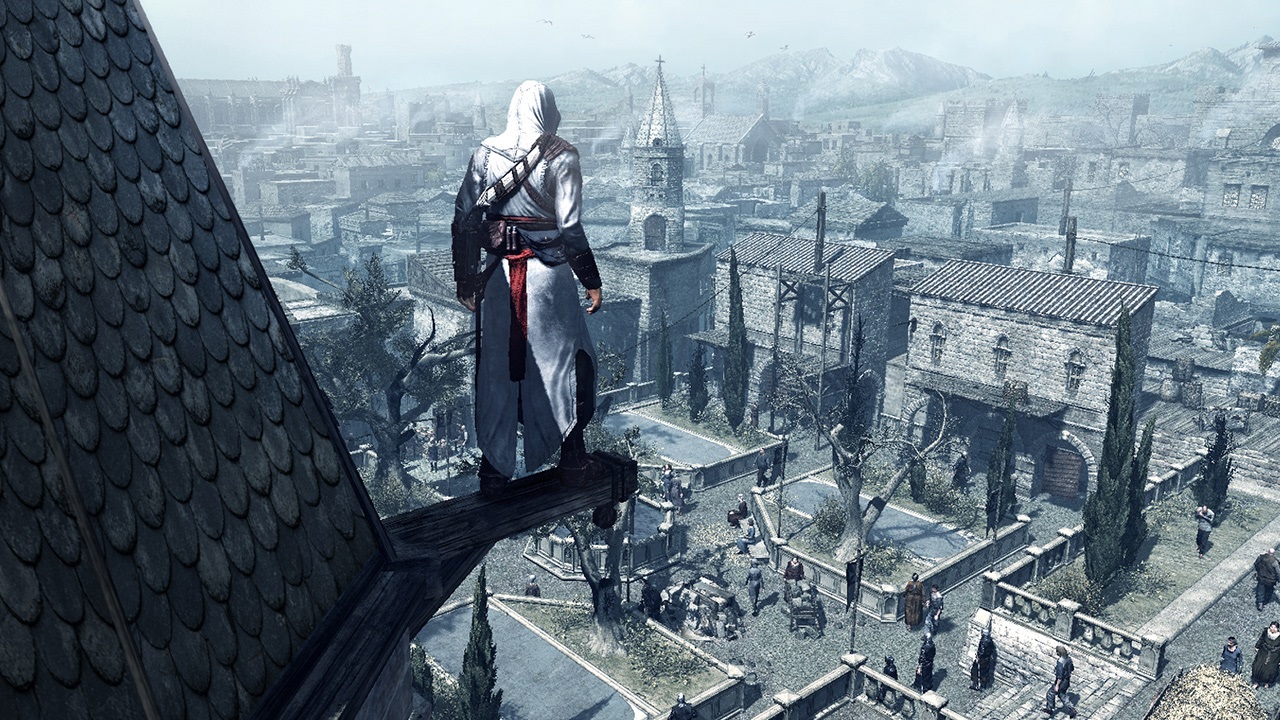 Headed up by Chinese outfit Ourpalm

Ubisoft and Chinese developer Ourpalm have worked together for some time now, releasing profitable games like Hungry Shark Evolution and, most recently, Hungry Shark World. That relationship isn’t waning anytime soon, as Ubisoft has given Ourpalm the rights to develop a title based on its flagship franchise.

In a press release intended to “reinforce the partnership” between the two companies, Ubisoft announced an Assassin’s Creed mobile MMORPG. As of now, the Greater China market is the only targeted region; there’s no word of a worldwide release.

Apart from its existence, details about this project are scarce. Ubisoft only added that its Montreal studio will play some part in the development, but it’s being headed-up by Ourpalm. A report from the Global Mobile Internet Conference in Beijing late last month pegged the game at about 40 percent complete.

It’s completely unknown if western audiences will ever get a chance to try this out. Often times, games that are created for the Chinese market stay exclusive to there. But, for anyone intrigued by the idea of an Assassin’s Creed mobile experience, there’s already one out there and it’s perfectly okay.