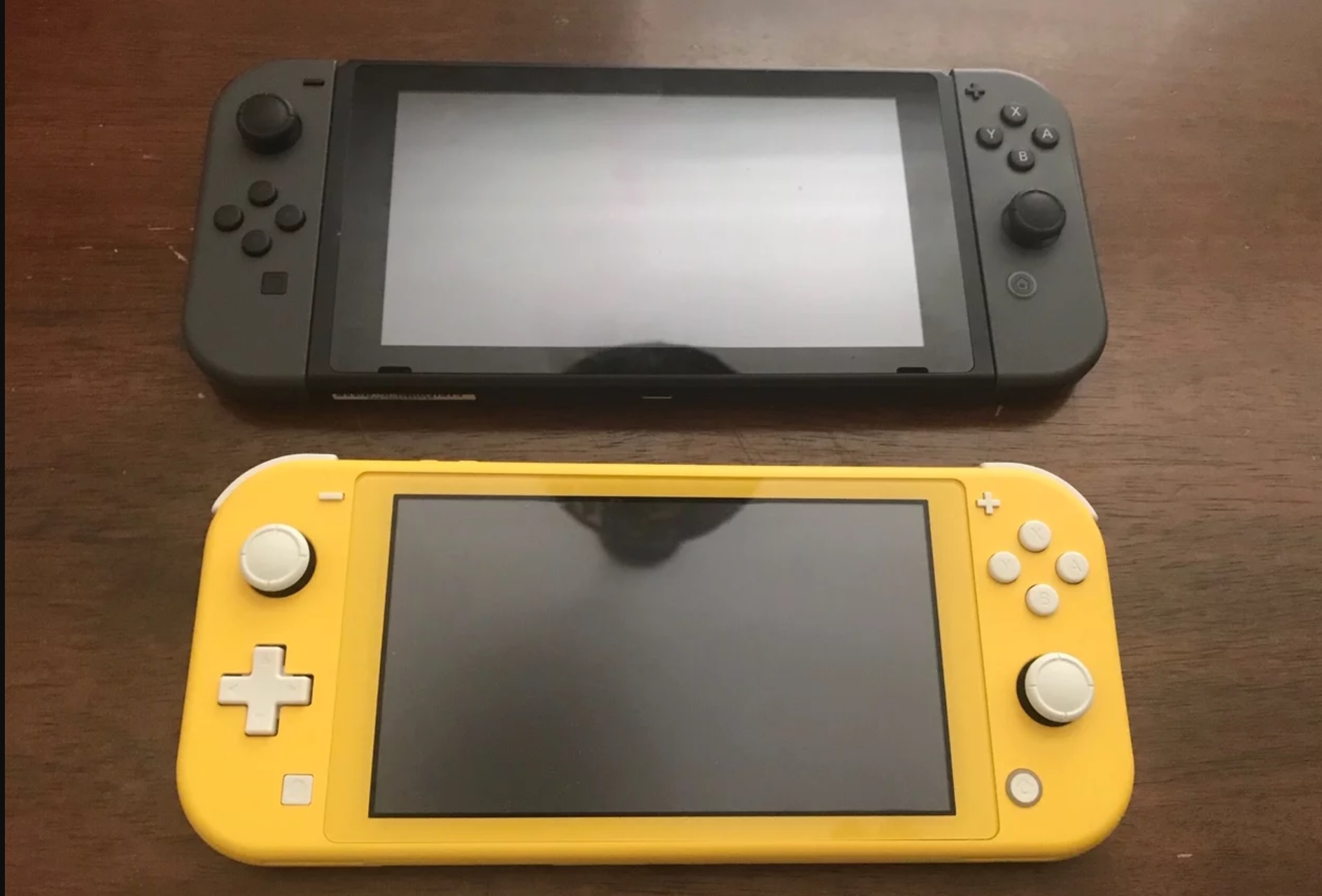 The coronavirus is to blame

Ah, a shortage of a Nintendo product: it almost feels like the default mode, doesn’t it?

While the Switch and the Switch Lite (and all their colors and SKUs) have been relatively easy to procure in most parts of the world as of late, Bloomberg is reporting that there could be a “global shortage” of Switch units by as early as April. Right now the hardware is already hard to come by in Japan (on top of all of the waits and lotteries of the past few years), but it’s getting worse.

Bloomberg notes the “limited component supply” from China, which is impacting a partner factory in Vietnam, according to sources. Given how much the Switch is selling they expect the current stock to carry them through April, at which point the shortage could begin if things don’t shape up in the area. Nintendo is giving their standard corporate answer, stating, “we do not see any major impact on the shipment to the U.S. currently, but we will remain vigilant and take steps if necessary.”

But in a follow-up, they admit things could go wrong: “It’s possible the supply would be affected by the virus if it becomes more widespread and prolonged.” Bloomberg reminds us that the US is roughly 43% of Nintendo’s business, followed by Europe at 27% and Japan at 21% (the latter is still relatively high, especially given the mobile boom in recent years).