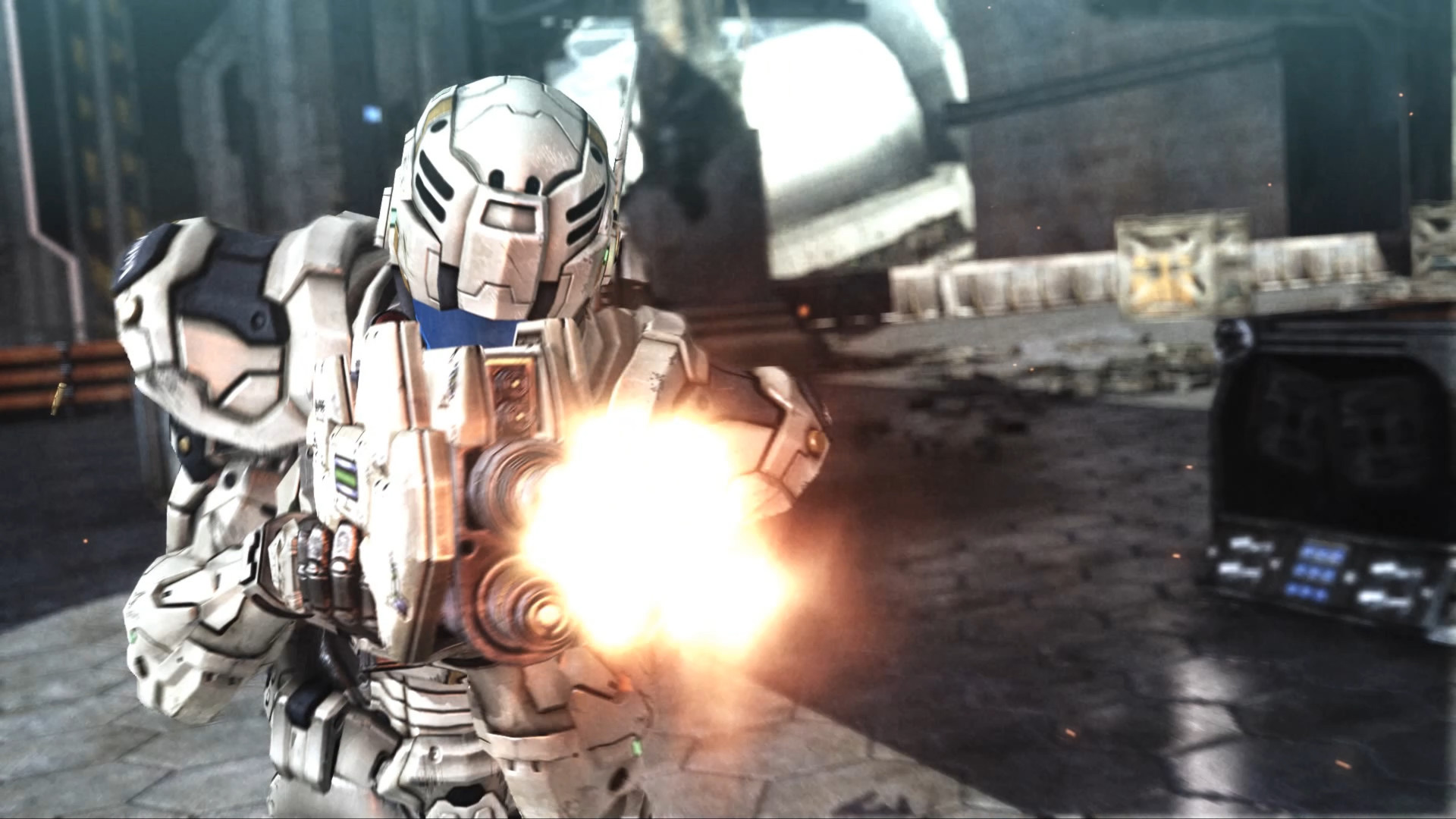 The PC port of Vanquish still has room for improvement, but one of the notable issues — taking unintentionally high damage when playing at higher frame rates — has gotten the patch treatment.

A beta update deployed yesterday (despite the fact that it was a holiday!), and it has since been “QA checked and is now officially live” as of today, according to Sega.

“This patch addresses the following:

This will allow users to select which monitor to treat as the primary device, which will allow full screen exclusive to work on that display.

This will force the game to boot into windowed mode (which should help some players if the game is defaulting to an unsupported resolution).”

My main takeaway? This was a substantially faster response than I had expected. That’s good news for the future of this port as the developers at Little Stone continue to work out any remaining kinks.