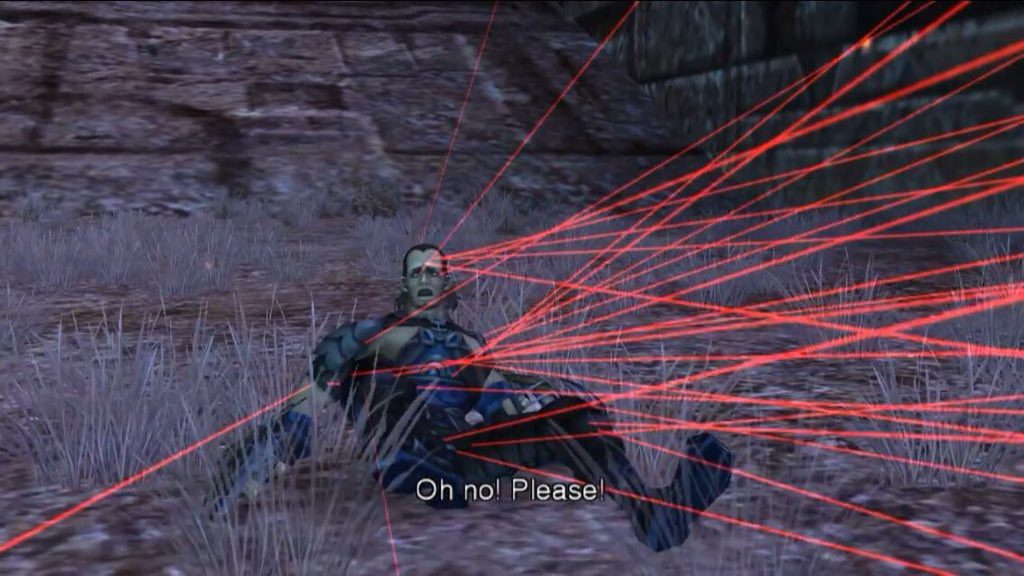 Nintendo hasn’t tried to hide the fact that it is using its quasi-free-to-play battle royale Tetris 99 as a glorified advertising vessel. Every time a first-party Nintendo game comes out, it’s almost guaranteed that it will get a theme and a weekend event in Tetris 99.

The trend continues with Xenoblade Chronicles: Definitive Edition, which has an event this weekend. Starting earlier this morning and running through Monday night, players can earn points based on placement in matches. Unlike prior events, there is no prize associated with this competition, but once you earn 100 points, you can use the Xenoblade theme post-event.

As far as themes go, it’s one of the better ones as the music has a good tempo to keep you engaged. Also, it’s not some godawful color scheme like the Ring Fit one whose white background made it hard to see certain parts of the board. A lot of the excitement has been taken out of these events with the exclusion of store credit as a prize, but they’re always good for bringing some players back who have strayed from the righteous path of only using their Switch to play Tetris.