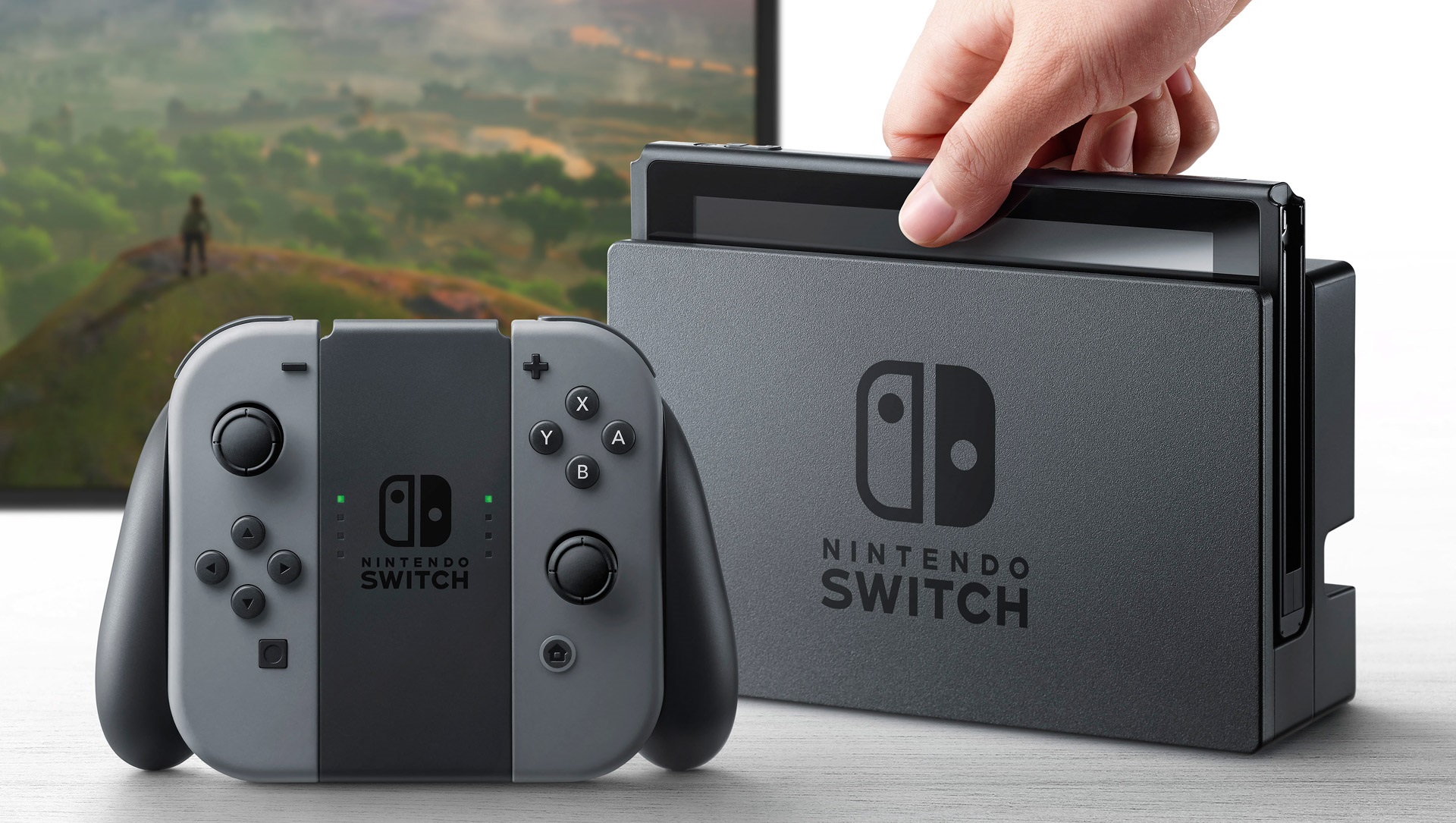 Everyone’s looking forward to Nintendo’s Switch presentation next week (it’s January 13 in Japan, late on January 12 in the US). It’s where we’re expected to learn the specifics, where the questions will finally be answered. It’s an important event, for sure.

Here’s the thing, though. A lot of the Switch show will be able to be condensed into bullet points. “This is the price. This is the release date. These are the launch titles.” It’ll probably be worth watching, but it’ll probably be just as fine to read about later. That event serves to get the information out there, and that’s going to happen. Nintendo tends to be efficient at this type of thing, sometimes overly so.

However, there’s another Nintendo show shortly thereafter that’s maybe more critical. Treehouse is streaming an in-depth look at the Switch titles that were highlighted in the official presentation. That’s taking place on January 13 at 9:30am Eastern.

This won’t have the pomp and circumstance inflating the mood, but it’ll be a more laid-back look at everything. It’ll have longer sequences of gameplay, presumably framed how a Regular Joe might use the system. That’s important in determining if this is a product you’re interested in, maybe more important than the launch lineup and price.