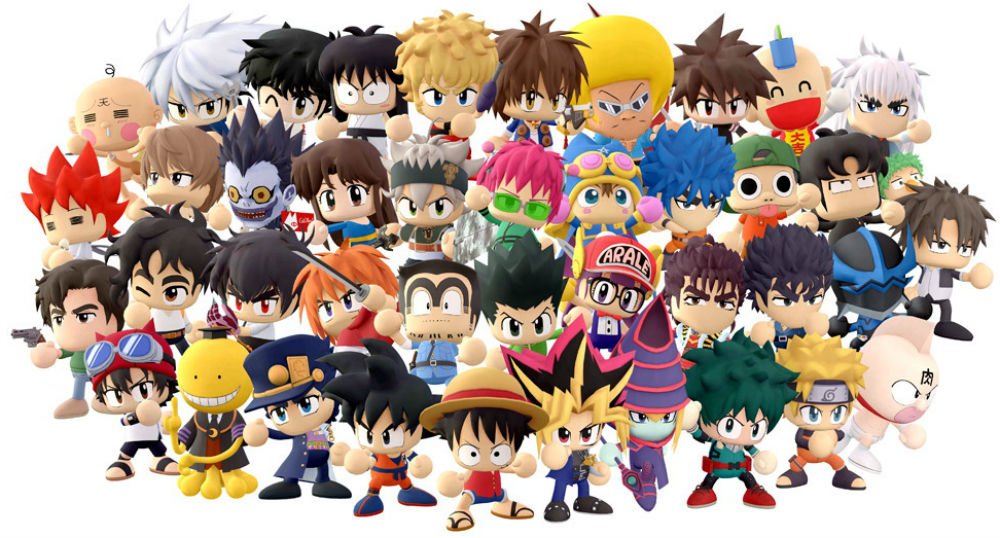 Later this year on mobile

Weekly Shonen Jump is really going big in the coming year. Not only are they pushing Jump Force, an anime fighter that combines a heap of their anime stable together, but they also debuted a cuter mobile fighter in Jikkyou Janjan Stadium.

In partnership with Konami it’s set to the tune of an arena fighter, and will feature characters in chibi form from properties like Catseye, Dragon Ball, Jojo, Bastard!, Kenshin, Yu-Gi-Oh,  One Piece, Naruto, and a whole lot more. It’ll support up to four players with a simplistic control system (that’s very similar to Smash with a regular attack and special attack distinction), with concessions for solo play.

It’ll be on display on July 16 at the Jump Victory Carnival in Tokyo and on July 22 in Osaka, and is set for a 2018 release on iOS and Android.