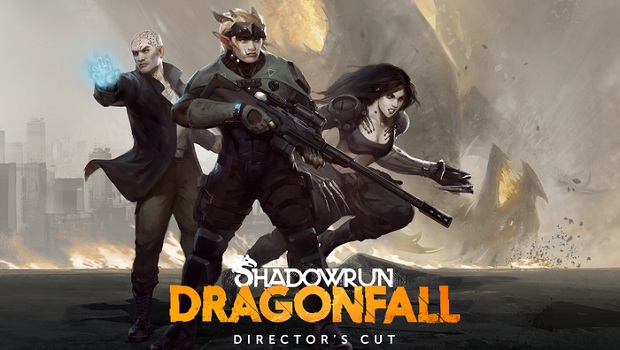 A new version will arrive in September

After a few weeks of disappointment and controversy regarding certain Kickstarter projects, it’s maybe worth reminding ourselves of some of the successful ones.

Shadowrun Returns was a really well received game from last year and now its main expansion, Dragonfall will be receiving a stand-alone Director’s Cut. I enjoyed Dragonfall more than the main game because of some small improvements, like the save anywhere function and a more well-rounded cast of characters.

Whilst there are no firm details as to what is going to be included in the Director’s Cut, we’ll hear more about it in August, before it is released in September. The stand-alone Director’s Cut of Dragonfall will be be free for Shadowrun Kickstarter backers and owners of the expansion.