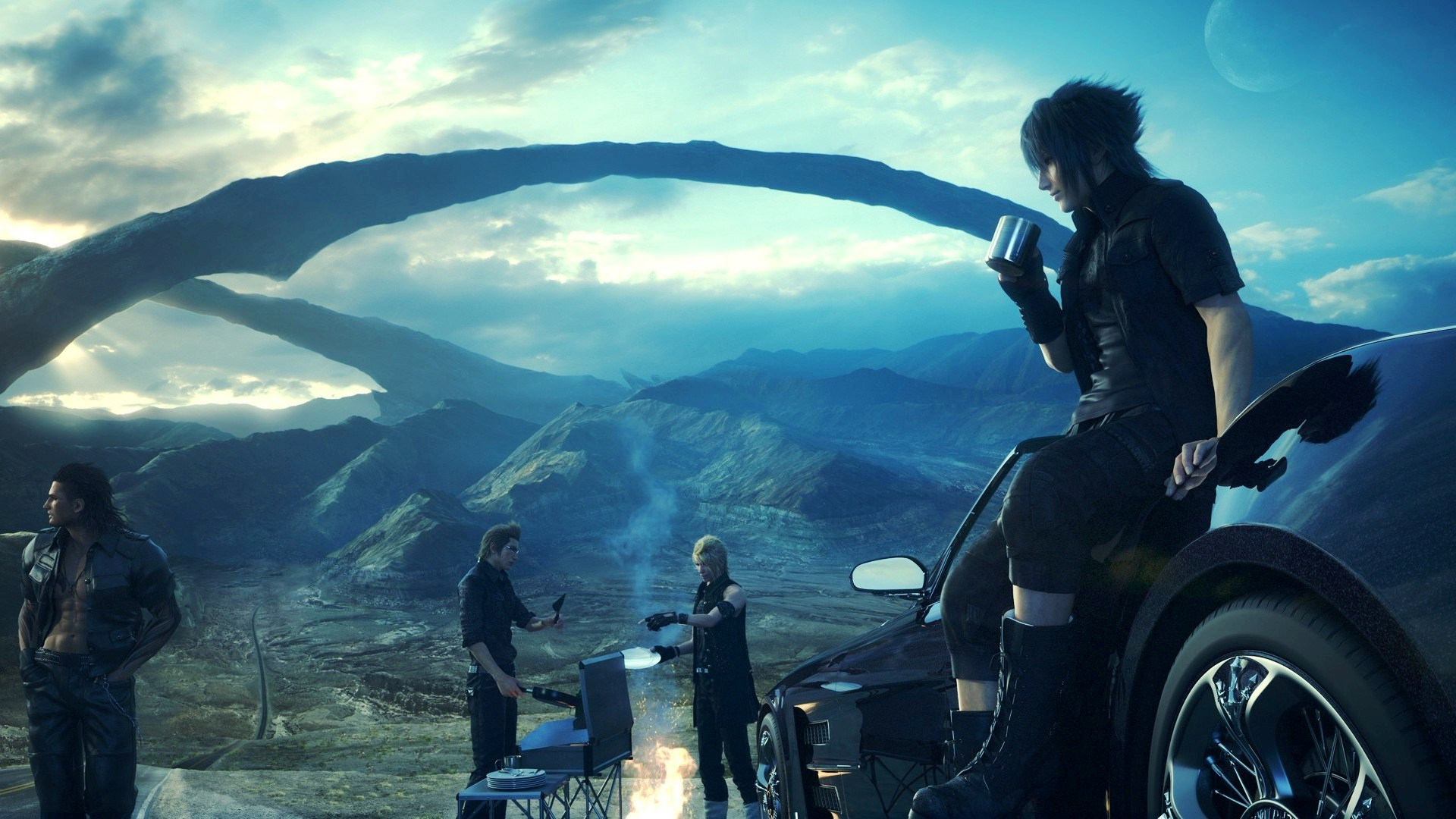 September is shaping up to be a monster month for video games. Dragon Quest VII, Shin Megami Tensei IV Apocalypse, ReCore, Shantae: Half-Genie Hero and more will make it one of the best gaming months of the year. However, if a rumor currently circulating is true, it may be short one high-profile title.

Gematsu is reporting Final Fantasy XV has been delayed until November 29. News of the potential push-back first popped up on Gamnesia. According to the rumors, the delay could be announced as early as Monday. Both websites say they have trusted sources who confirm the delay is real and that Gamestop locations already have promotional materials with the new release date. I spoke with a Gamestop employee who said the release date in company’s system still shows September 30. The info on the most recent trailer for the game also listed that date.

As of right now, I could not find any leaked images of said promotional materials. If it’s true these revised adverts can start going up Monday, we’ll know if this is real or not soon enough.