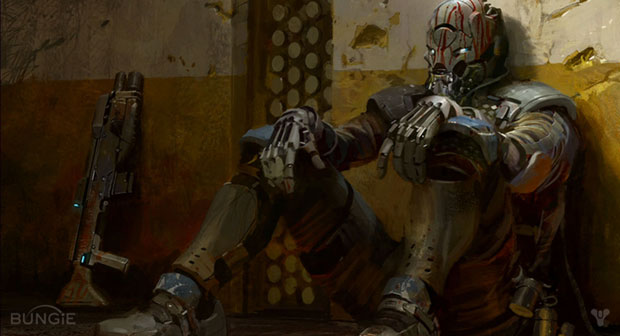 Another ‘black hole’ to shoot into for hours on end

In its update for Destiny that put an end to the oh-so-effective Loot Cave, Bungie noted that “shooting at a black hole for hours on end isn’t our dream for how Destiny is played.”

That well-known spot is now less desirable for farming as a result, but no matter — another has taken its place. This video from PS4Trophies shows where to find it in Rocketyard.

If this area gets dismantled, rest assured the eternal struggle for cool gear will persevere and someone will happen upon yet another replacement. Persistent bunch, those gamers.

Filed under... #Destiny#multiplayer#Things gamers do