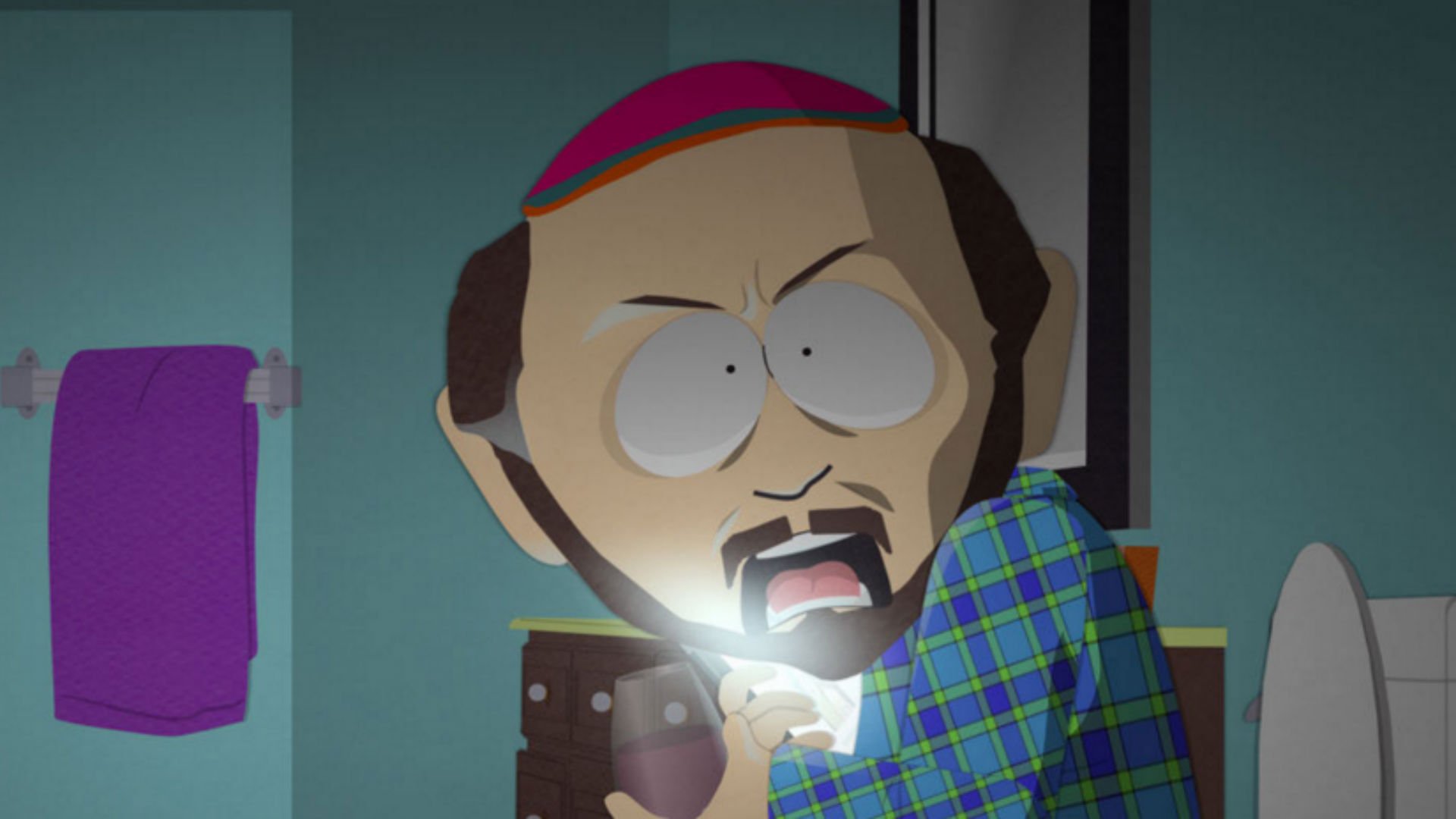 From the makers of Catfish: The TV Series

While the gaming community has made small strides to highlight intelligent conversation and criticism over the years, it’s unfortunately widely known by its loudest minority: “trolls.” Try as the community might to incorporate views from folks other than white males, there’s still an incredible amount of hate and bile. No doubt piling onto this is the latest attempt at a reality show from the producers of Catfish: The TV Series.

As found on casting sites and Craigslist, Beyond the Keyboard is a program looking for “Fake Gamer Girl TROLLS” who are “sick” of “fake gamer girls and boobie streamers” who amass views on Twitch and YouTube while “real gamer channels” are ignored. Even worse is the main crux of the series that’ll have the chosen troll, uh, “confront the phony gamer…face-to-face and show them what geek culture is really about.” It’s not limited to video game hate speech either as the show is also looking tor individuals who furiously disagree with the following topics:

To put it bluntly, this series will only serve to fuel hatred and further give terrible people more power than they already have now. The only ones I can see enjoying, or even conceiving this premise, are those who already exercise the horrible behavior this series wants to promote. Who thought it was a good idea to force an unwilling person to meet someone who’s been viciously degrading them online? It’s already hard enough for women in gaming (and anyone who doesn’t align with white males), so I hope this show burns to the ground before it can ever happen.