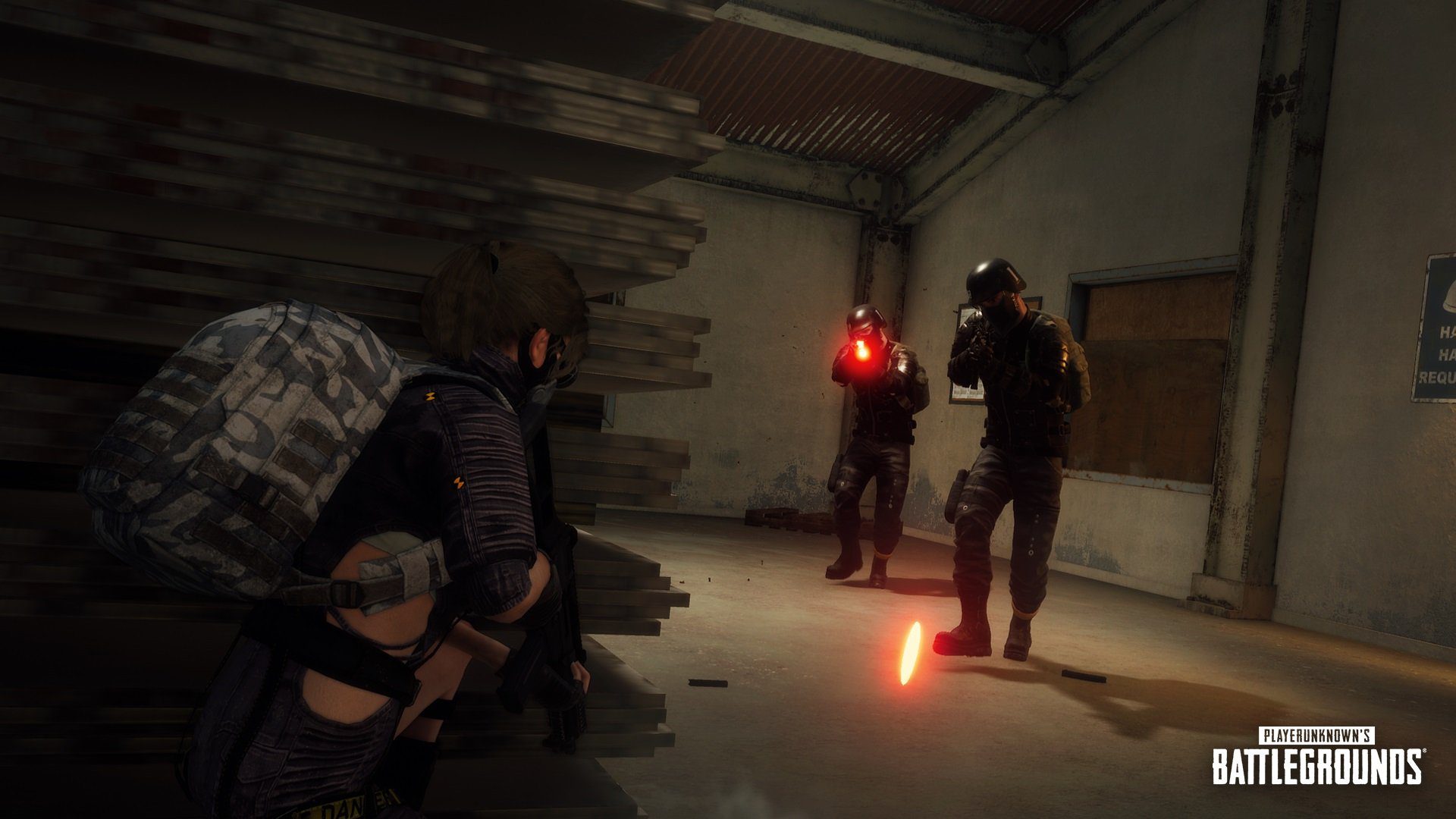 All roads lead to murder

Oh, you thought PUBG was just a game about shooting dudes until either you’re dead or 99 of them are dead? Wrong, idiot. It’s a game where you have to investigate and expose nefarious corporations before you shoot 99 other dudes or die tryin’.

PUBG has a new alternate reality game, which I would’ve never known had I not received a press release for it (and I still play once a week or so). Apparently it’s rooted in last season’s Paramo volcano map and now has moved along to the new 1×1 km Haven map. It’s about Tythonic “and its ties to a secret military group.”

To that end, I’m just gonna show you the whole fake press release we received. It’s in the gallery below because it didn’t translate well to being used as an in-line image. Everything was too small. It probably has all the clues for everyone to get started. (Don’t yell at me for not using dark mode or something; I don’t wanna hear it.)

There’s another image in the gallery below about an investors call on Monday, December 14. That probably has something to do with all of this, but I won’t be tuning in to find out. You do all the sleuthing and then tell me what happened. Maybe join the ARG Discord server and the #pubg-lore channel.

After you crack the case and give me all the intel, I’ll gladly go kill those 99 other dudes. And by that, I mean I’ll proudly get three bot kills before getting sniped by someone I never saw. I’ll blame it on either lag or cheating. That’s only true like 70 percent of the time.