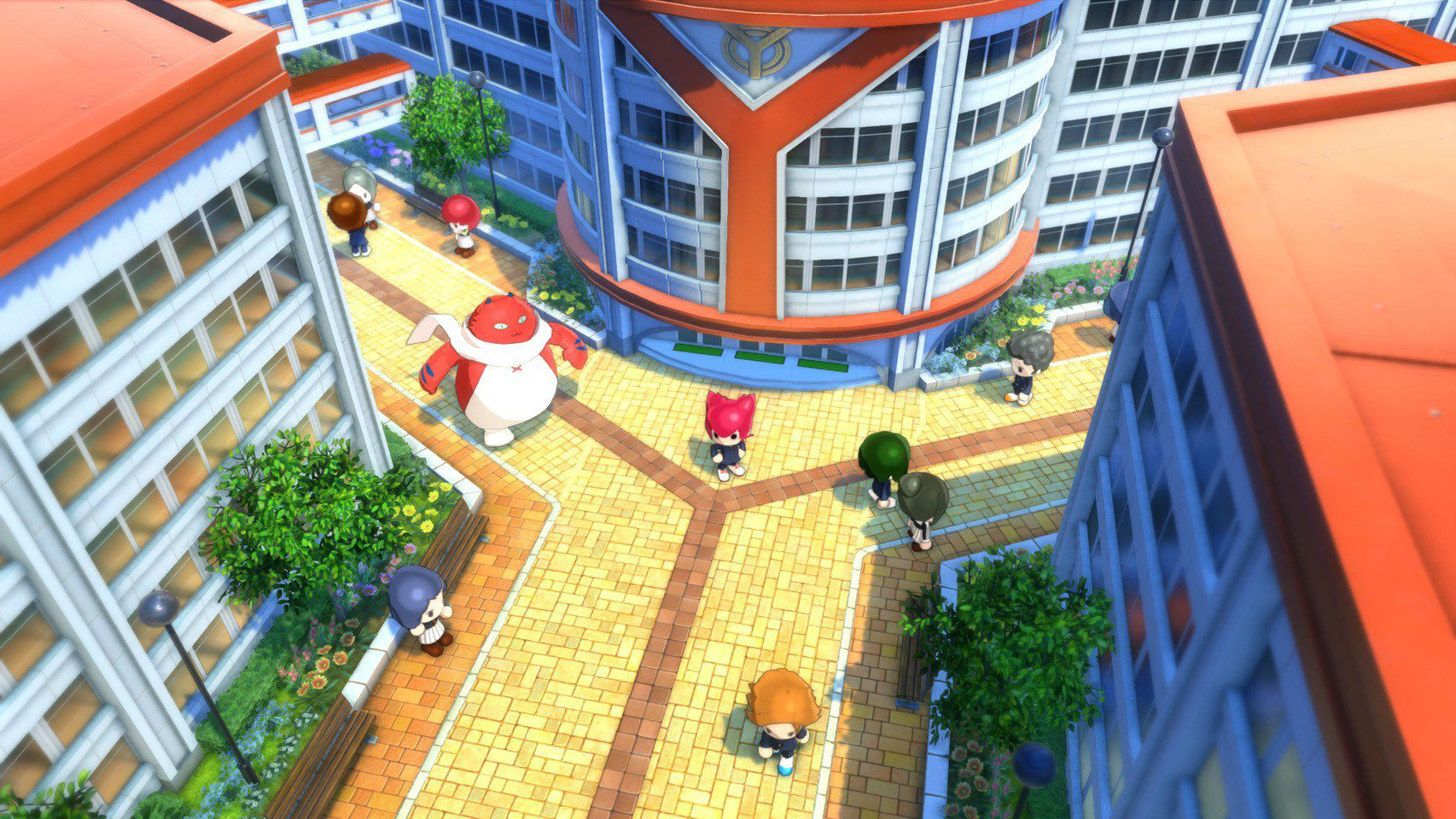 ‘A different type of system’

Level-5 CEO AkihiroHino has announced that there’s going to be yet another Yo-Kai Watch game, and based on the current slow timetable, it might be Japan-only for quite some time (or forever).

The title is Yo-Kai Academy Y, and is based on the new Academy spinoff series that focuses on more out-there comedy in contrast to their tepidly received Shadowside focus. Hino’s tweet says that he has his work cut out for him given that he’s juggling more Yo-Kai films and games, but this one will feature “a different type of system” compared to the mainline games.

In true Level-5 fashion (they hop around, platform-wise) we don’t have confirmation of what systems it’s going to land on. Switch is likely, but you never know! Level-5 has also been jumping into bed with the PS4 after franchise sales have been slumping in recent years.

Like all Yo-Kai Watch related media (and I may be the only one in the US), I hope it comes west. I’m still kind of miffed that the films were never localized outside of the first.