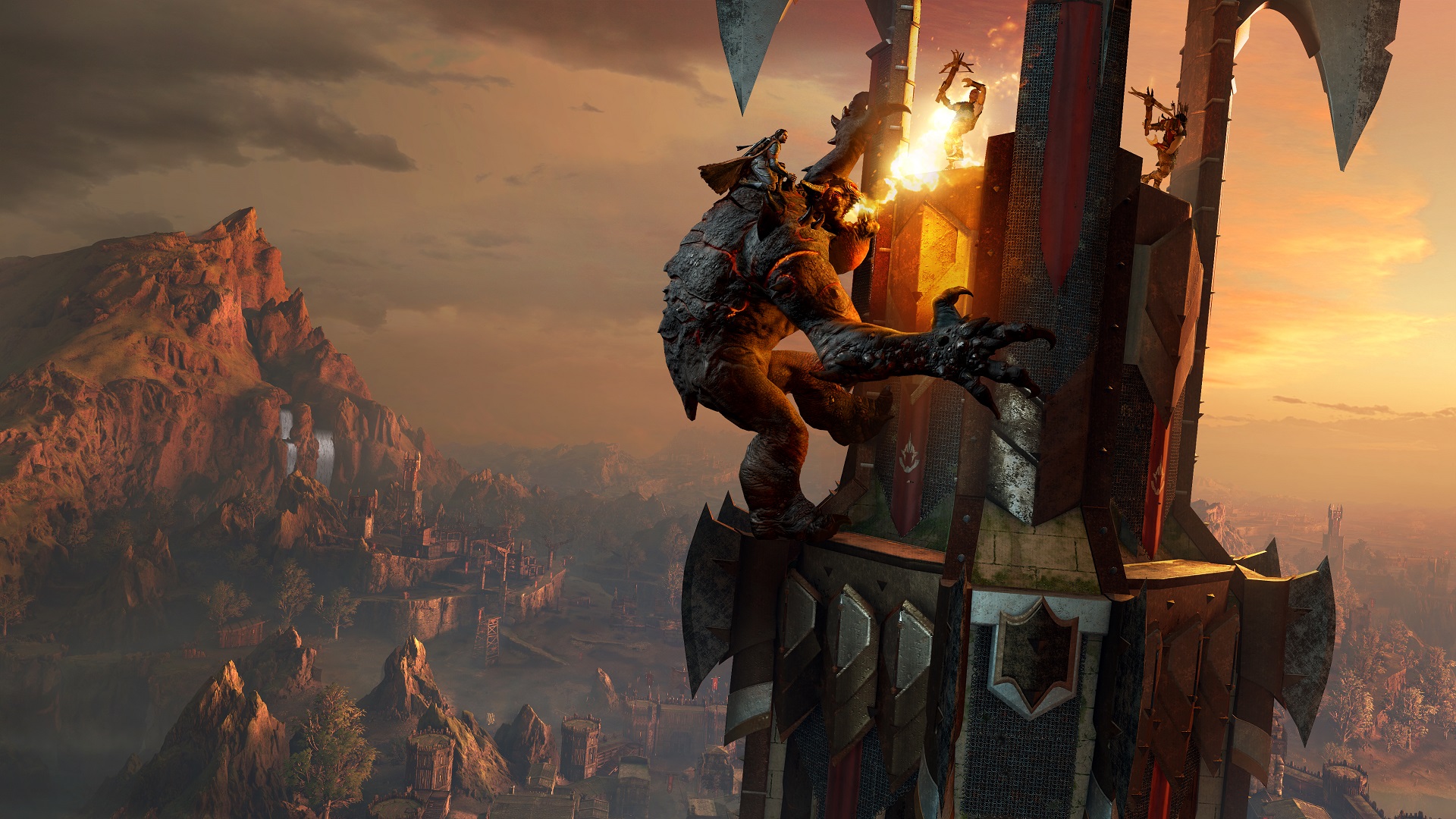 More Xbox news out of gamescom

It’s that time of year where console bundles featuring the year’s biggest upcoming games get announced. Sony took its first shot in July with the Destiny 2 PS4 Pro bundle. Now it’s Microsoft’s turn to fire back.

Just announced at gamescom is a Middle-earth: Shadow of War Xbox One S combo. It releases on October 10 alongside the game, but pre-orders will be available soon. The bundle comes with the white console, Shadow of War, a white controller, a one-month subscription to Xbox Game Pass, and a 14-day Xbox Live Gold trial. The 500GB version runs $279, while the 1TB hard drive is $349; that’s the standard price for bundles with new games.

Interestingly, those living in the US don’t have a choice between hard drive sizes. The only option in the US (along with Argentina, Brazil, Chile, Colombia, and Mexico) is the 1TB SKU that runs $349. Both China and Japan miss out on this one altogether, but otherwise it’s available in some form in all Xbox One markets.