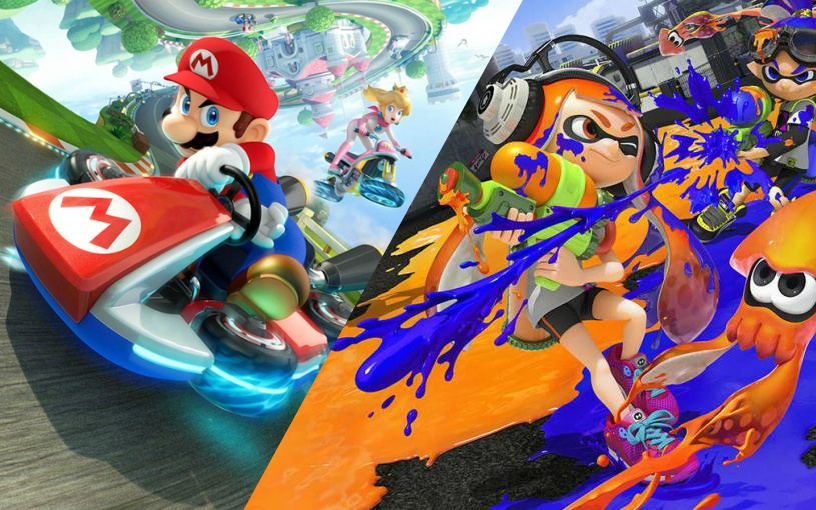 Is that a kid or a squid in that kart?

Mario Kart 8 and Splatoon are both pretty good games that came exclusively to the Wii U. The Wii U is a pretty nice console that’s not selling very well. Nintendo’s solution? A 32GB Wii U bundled with digital copies of our favorite kart racer and squid kid shooter.

Mario Kart 8 will come pre-installed on the console. Splatoon will come in the form of a download code in the box.

So, has this pushed you to finally buy a Wii U?