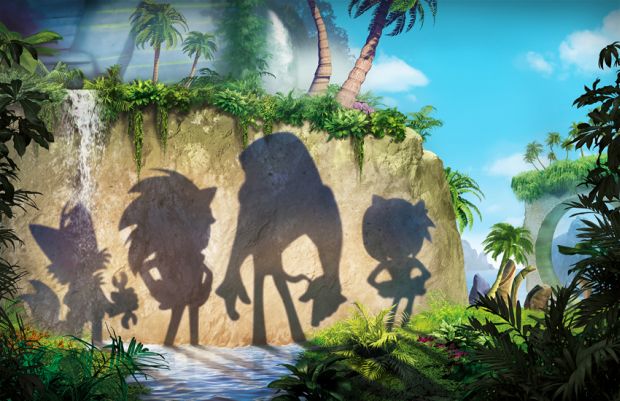 Sonic is returning to television with Sonic Boom, the fifth Sonic TV series. This one is going to be CG animated, and is set to debut Fall 2014 on Cartoon Network. The target audience is ages 6 to 11, and is billed as an “action packed comedy series.”

Sonic is of course the star, and we can expect fan favorites like Tails, Amy Rose, Knuckles all to appear as they take on Dr. Robotnik (I hate that he’s called Eggman) and his robots. The show also promises brand new enemies because who can get enough of humanized animals?

And here’s all the intro themes for the Sonic cartoons because why not?