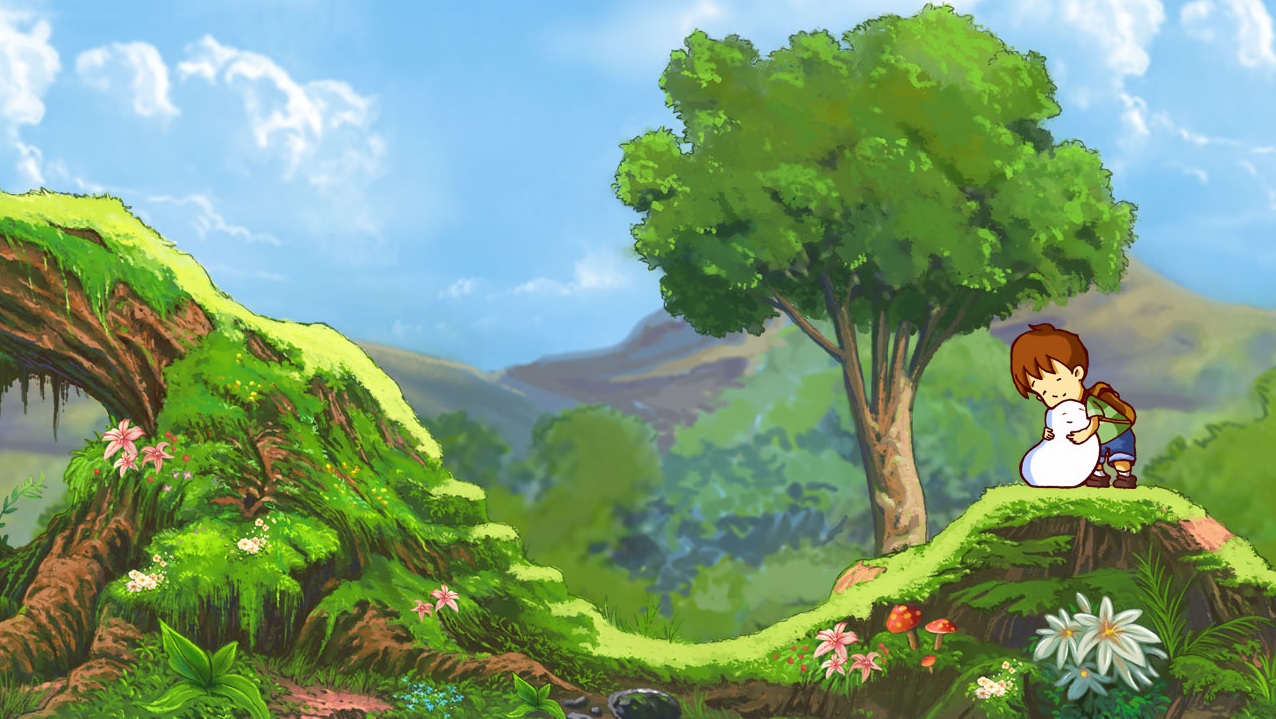 Majesco may be hanging by a thread these days (the company only has five full-time employees at the moment), but that isn’t stopping it from publishing “new exciting titles” like A Boy and His Blob.

Among other things, departing CEO Jesse Sutton told shareholders a new entry in the series would be releasing sometime in the next two quarters. There is currently little other information on the new project, other than that Majesco plans to exclusively focus on digital content from here on out, as it seemingly can no longer afford the “high risk” retail gaming business.

The title is coming to “all next generation consoles and in some cases, PC,” according to Sutton.

In late 2009, Majesco released a WayForward-developed A Boy and His Blob Wii title directed by Sean Velasco, who has since gone on to co-found Shovel Knight studio Yacht Club Games.

The franchise began in 1989 with Imagineering’s A Boy and His Blob: Trouble on Blobolonia, a NES title that is available via the Wii Virtual Console. It’s currently unknown if WayForward will be continuing with the series moving forward or whether another developer is at the helm.