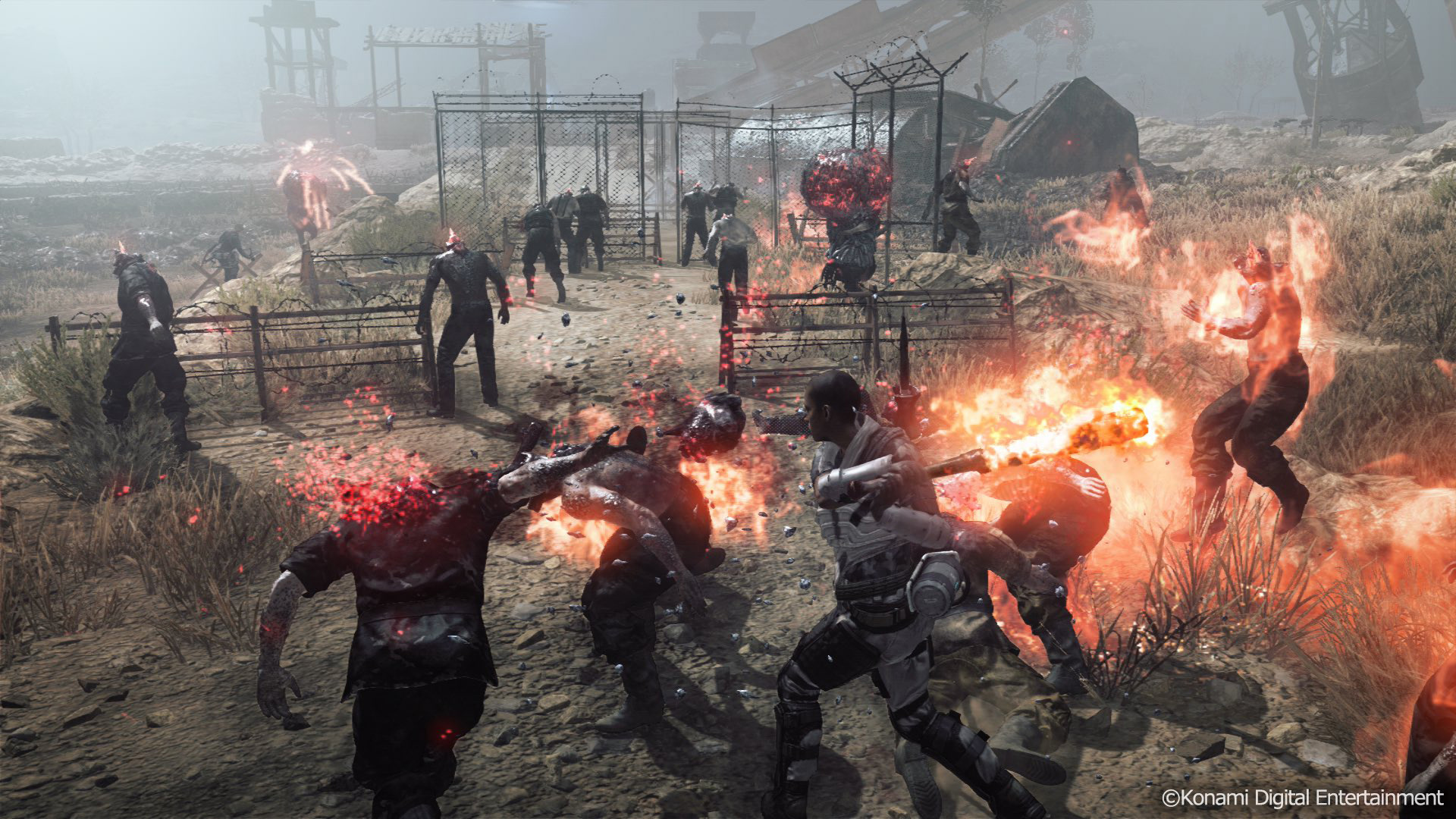 PC has to sit this one out

Hideo Kojima isn’t involved with Metal Gear Survive, and that has people skeptical as hell about whether it’ll be any good at all. That’s the narrative around this game: Can Metal Gear survive now that it’s sans Kojima, or will Metal Gear Survive resemble the spiritless zombies that inhabit its story campaign?

Time’s ticking down to its release, as February 20 isn’t far away. There’s an earlier opportunity to play Metal Gear Survive, though. Konami’s holding an open beta January 18-21 so that people can test its cooperative horde mode. Participating in the beta grants players “an in-game bonus” for those who purchase the full game.

Not everyone has the opportunity to go hands-on, though. Konami’s restricting this beta to consoles. Only PlayStation 4 and Xbox One players get a shot. The PC crowd is shut out, left to wonder for another month if this is something they might like.

For what it’s worth, we tried this part of Metal Gear Survive at E3 this year. We weren’t exactly enthused with what we saw. Steven called it “lifeless” and likened it to [if] someone ran The Phantom Pain through the clunky, grind-heavy Let it Die.” But hey, different strokes and all that. Maybe you’ll like what you see.