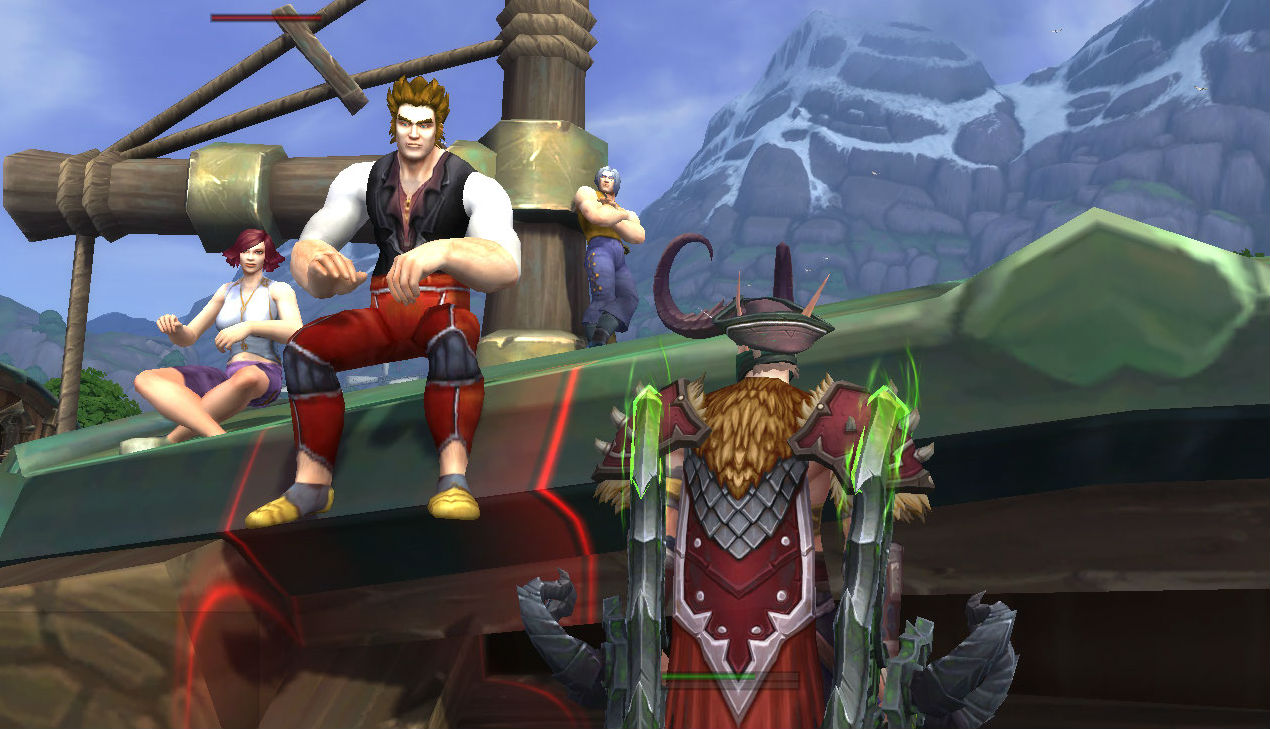 When you walk away

World of Warcraft welcomed its third Kingdom Hearts reference with the Battle for Azeroth expansion. I’m sure half of you are saying “really!?” right now and the other half are going “God why?” It’s the Kingdom Hearts effect at work.

For those of you who are so inclined though you can visit Destiny Islands’ Sora, Kairi and Riku yourself. After uncovering the reference on reddit, I decided to locate the trio myself, and yep, they’re right there in Kul Tiras’ Stormsong Valley on top of a ship on an island in the far western side, southwest of Fort Daelin. I logged the location below.

If you’re horde (like me) they’re hostile toward you, so you can only get a glimpse of them up close before they start attacking. If you’re alliance, have at it and take all the photos you want! I’m both, so there’s several pictures in the gallery below showcasing different angles. 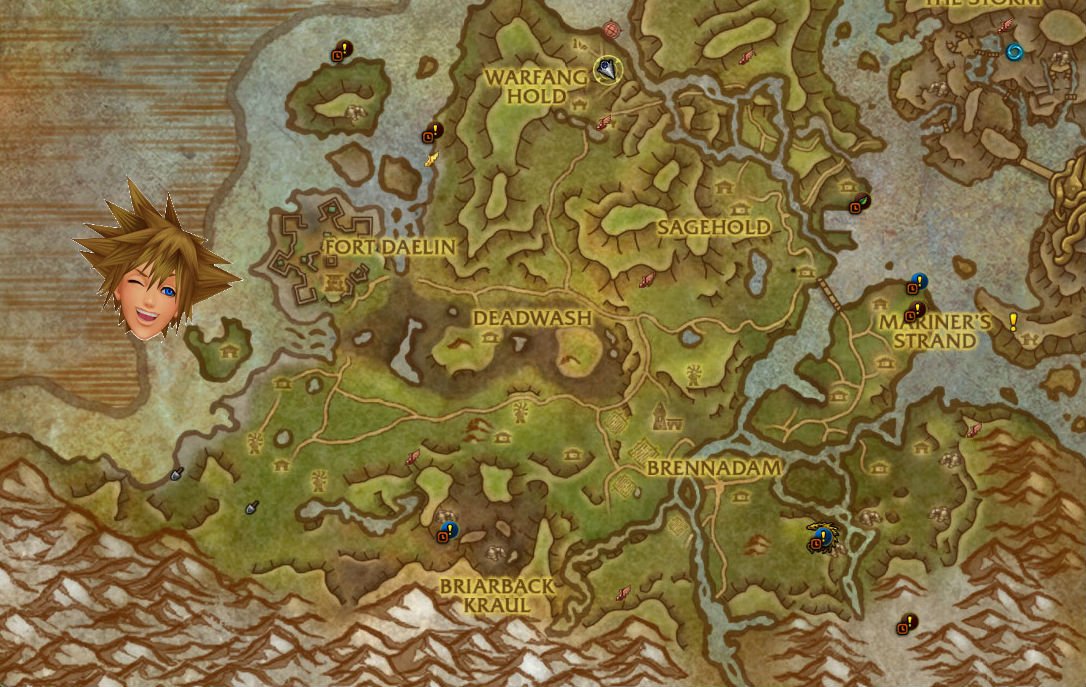