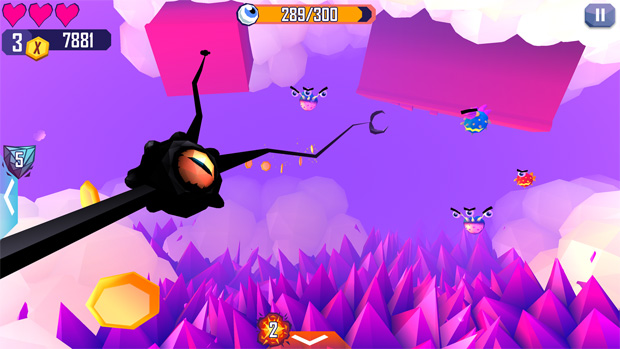 In development at Press Play for Windows 8 and RT devices

Never before have I felt so utterly out of the loop. Who came up with that name — ultimately deciding to stick with it for a second title — and why have I never heard of any of this before today?

The more I read about Enter the Mind, the less I understand. You play as a tentacled monster exploring the “Libido to the Super-Ego and beyond” of a “mad scientist with a dolphin head who’s obsessed with making the world a cuter place.” Oh.

This is being developed by Max: The Curse of Brotherhood‘s Press Play for Windows 8 PC and RT devices with a scheduled early summer release. Looks kind of fun, honestly.