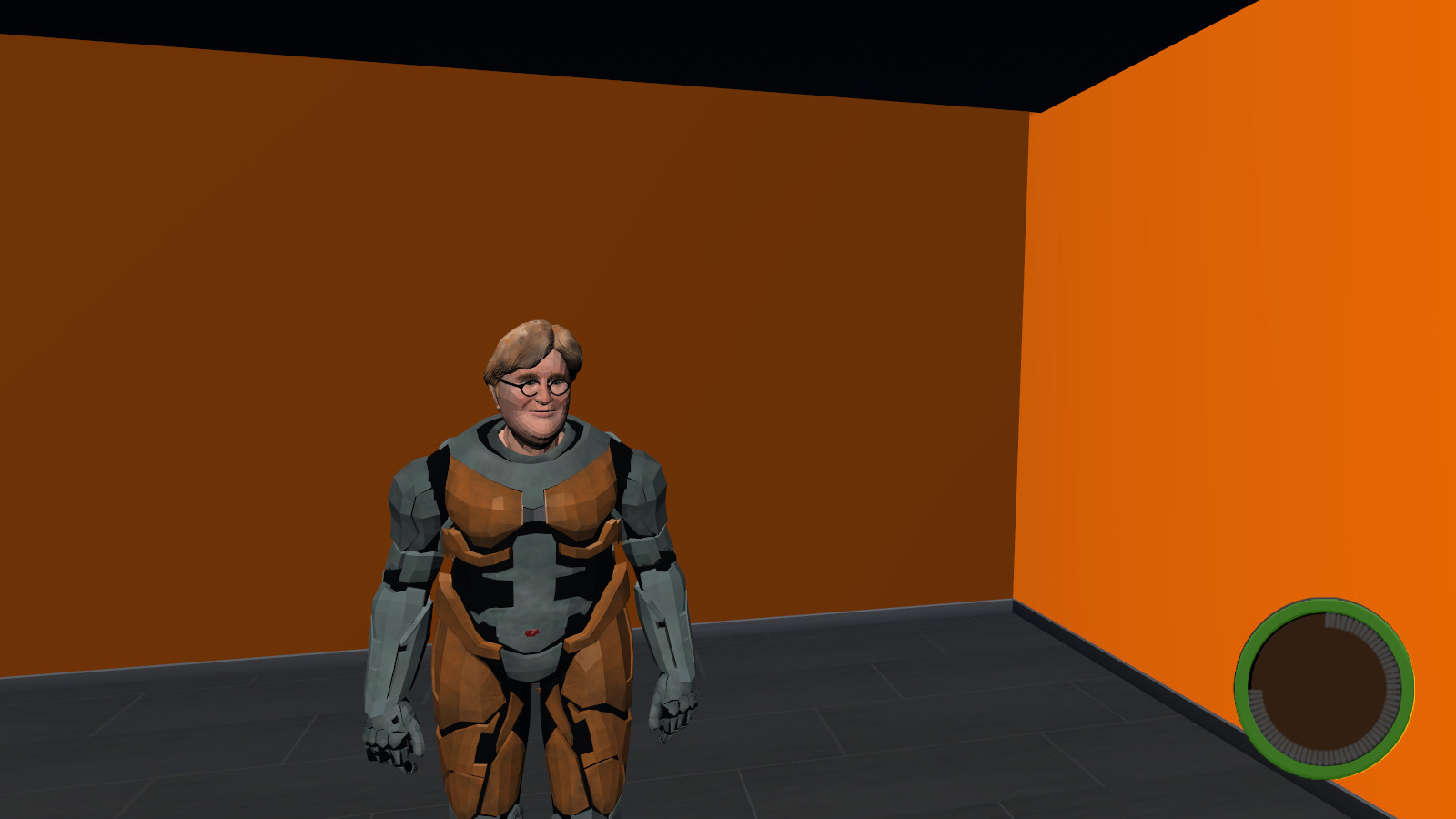 Is this eligible for The Game Awards?

There’s a Gabe Newell Simulator on Steam Early Access and it costs seven American dollars. The entirety of that sentence should be enough for you to make a purchasing decision, right?

For what it’s worth, I think a Gabe Newell simulator could absolutely be funny. Anything can be funny, but this might be the perfect time for a cutting satire of the most powerful man in digital gaming. Between Early Access, Greenlight, the unstoppable Dota 2 juggernaut, Valve’s trading card economy, and, yes, even Half-Life 3, a game like this has never been more timely.

The Beginner’s Guide shows us that games about games can be financially and critically successful. But from the looks of it, Gabe Newell Simulator is no Beginner’s Guide.