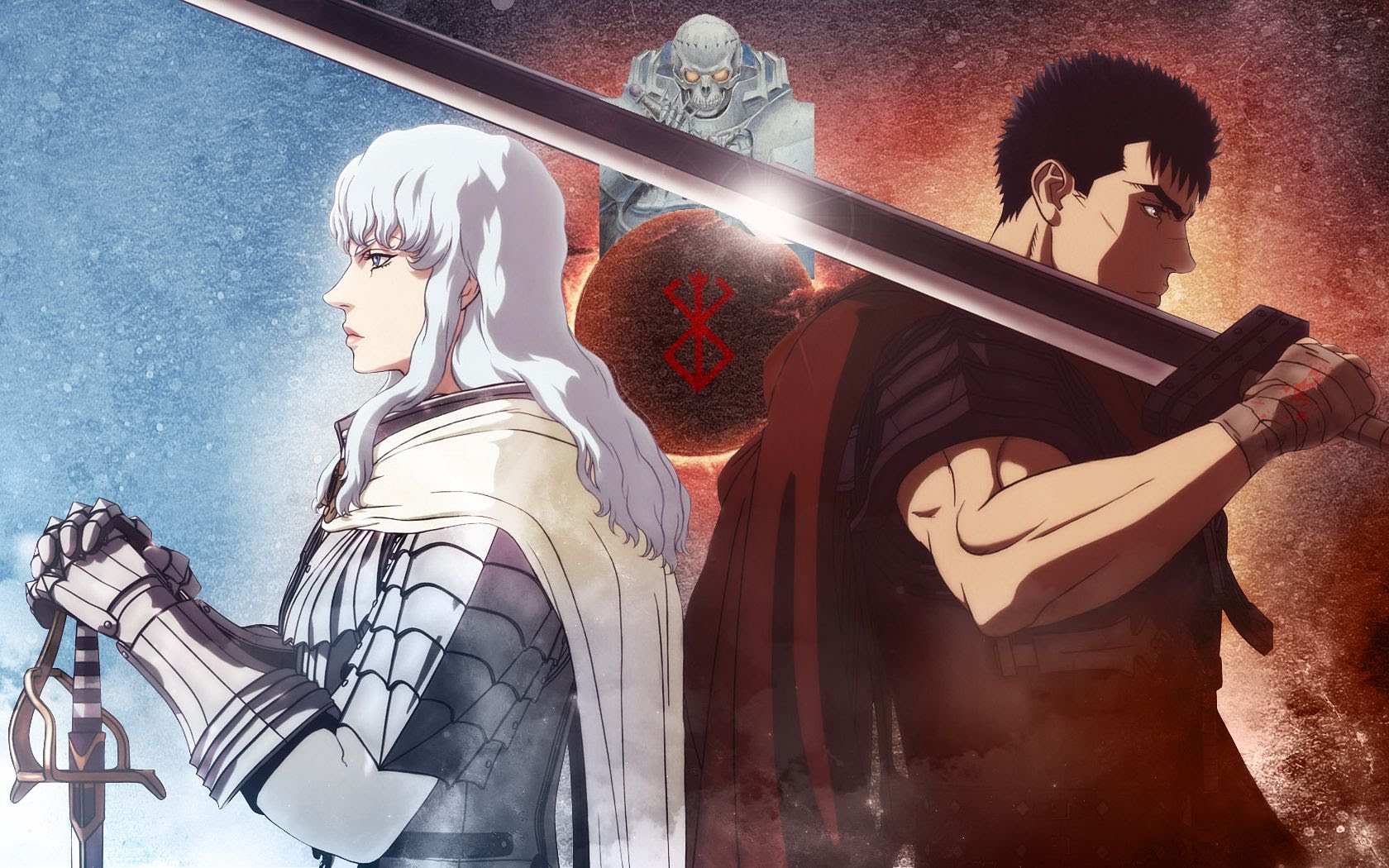 It’s a longshot but it fits

Omega Force’s “top secret” project that’s going to be revealed on June 13 is heating up, thanks to some alterations on their teaser site. Siliconera has picked up on the blood effects that are now dripping on the logo, as well as the stark similarities of the font and background to the main title of the anime Berserk. Plus, the wording that the game is the “most brutal in [the developer’s history]” lends credence to the fact that this will be a violent entry, and what property is more violent than that? Especially when you consider that blood is never a major factor in the Warriors series, we could be getting an M-rated game here.

When I saw this rumor I had to weigh in. Berserk is one of my favorite anime series of all time (definitely top five), and it’s been coming back in a very big way. In addition to the fantastic Golden Arc three-part OVA in recent years, there’s also a full new series coming in July that will deal with Black Swordsman arc, which was never even touched upon in the original show outside of the first episode. It would be a great fit, and the franchise deserves more than two widely forgotten games on the Dreamcast and PS2 (though it did make an appearance in Dragon’s Dogma).

The timing is basically perfect — announcing a new Berserk game at E3 to drum up interest in the anime, especially after they just tackled a reborn anime project with Arslan.