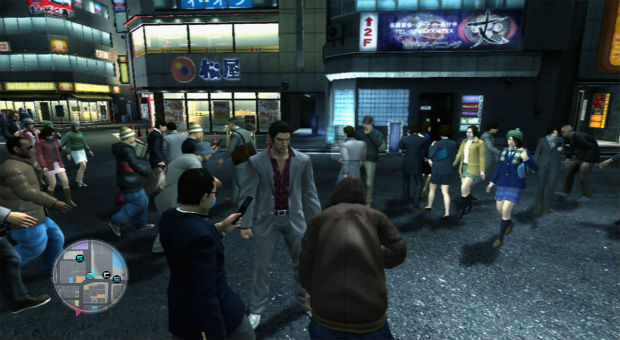 Hope you’re ready for another dose of Yakuza (that you can’t have.) A recent interview with producer Masayoshi Yokoyama and series supervisor Toshihiro Nagoshi has revealed that the latest entry in the Yakuza series is well underway.

While those are basically the only details available on the release (via Famitsu), there are auditions being held for the hostesses that will appear in the game. So, yeah. If you’re in Japan and that’s you, there’s that.

But wait! There’s more! We may not know much about this release just yet, but there’s still Yakuza: Ishin for PlayStation 4 and PlayStation 3 in Japan, which was released back on February 22. There’s plenty to drool over if you’re a fan of the series there, so that should tide you over until additional details on this new game emerge. I mean, if you want to look up screenshots and gameplay videos and all.

The next Yakuza game is in development [Gematsu]