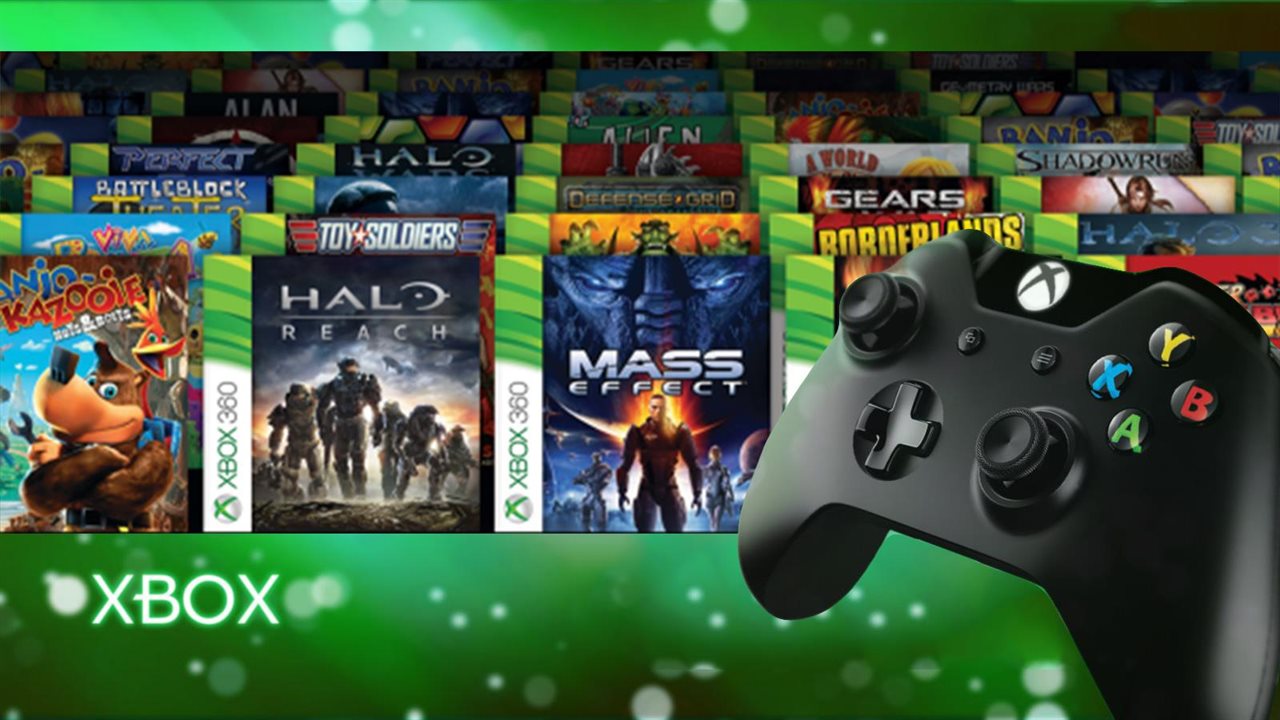 2017 has been an incredibly fruitful year for Xbox One backward compatibility. The console defining feature not only saw a large amount of 360 games, but also introduced original Xbox support and even 4K remasters of some 360 games. To say that we’ve been spoiled would be an understatement, especially considering you don’t even need to rebuy any of your old games.

If you were expecting some more updates for the end of the year, then you’ll be sad to know that the BC team is taking December off to recoup for the holidays. I certainly don’t blame them, because I’d want some time off after working on 140+ games.

After releasing 136 Xbox 360, 13 Original Xbox & 7 enhanced Xbox 360 titles in 2017, the Xbox One Backward Compatibility team is taking some time off for the holidays. Releases resume after New Year. Thank you for all of your support this year! https://t.co/sBz55GfVF4 pic.twitter.com/u5X7k8Jnqj