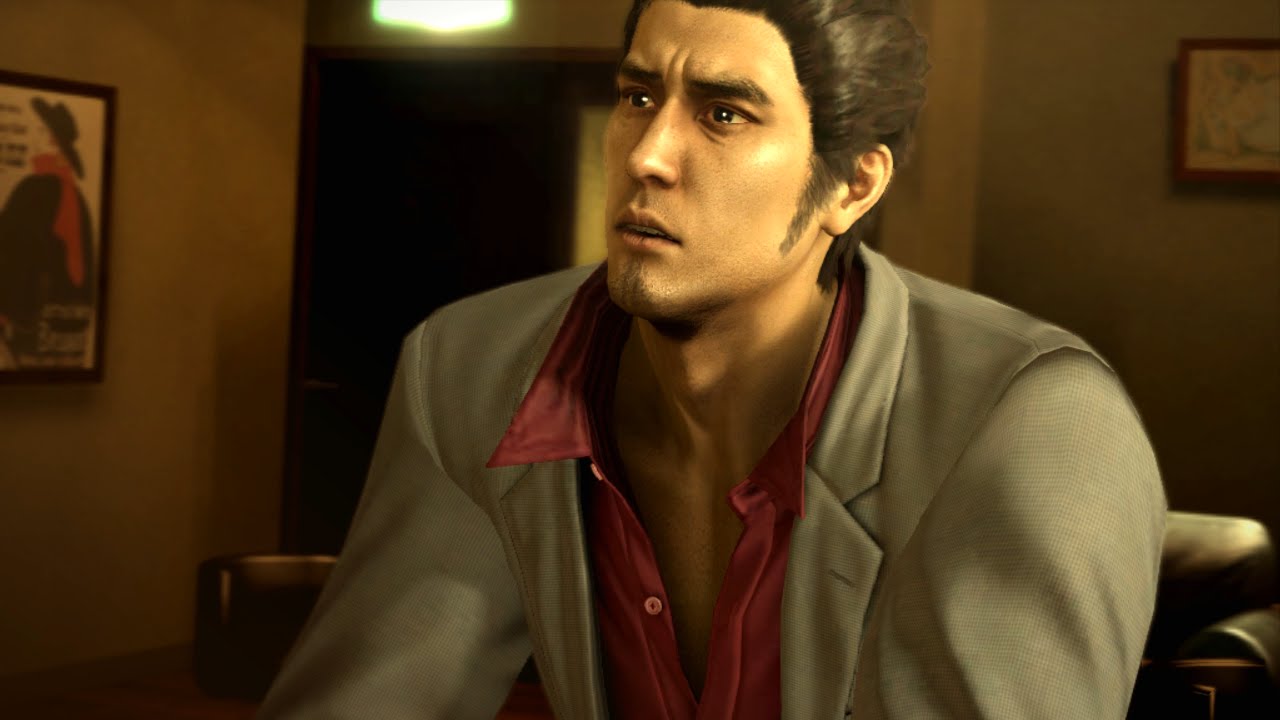 During the inaugural PlayStation experience in 2014, viewers were graced the amazing gift of the announcement that Yakuza 5 would be localized for the west. The following year, Sony confirmed that Yakuza 0 would grace western consoles and in 2016, we were given confirmation that Kiwami and 6 would be coming. Whether intentional or not, the PlayStation Experience has become synonymous with Yakuza.

So imagine my pain when I found out that 2017’s PSX won’t feature anything Yakuza related. Announced during an official livestream of Yakuza 0, Sam Mullen and Scott Strichart (Sega of America localization producers) confirmed the terrible news for all Yakuza fans. While I’m saddened, I can definitely understand why.

The two most recent Ryu Ga Gotoku studio games are Kiwami 2 and Fist of the North Star, both of which have not released in Japan yet. While Kiwami 2 isn’t far off (it releases December 7), Sega wouldn’t really be in a position to show anything from a localization. They could announce a plan to translate these games, but we’d still be waiting at least 12 months before being able to play anything. It makes more sense to save that for next year.

Mullen and Strichart did at least reassure fans that 2018 will be a “great year” for Yakuza, so I’m sure we’ll be getting some kind of surprise after Yakuza 6 launches. I can’t imagine Sega would just stop after bringing 6 to the west, so I’m still hopeful for Kiwami 2.