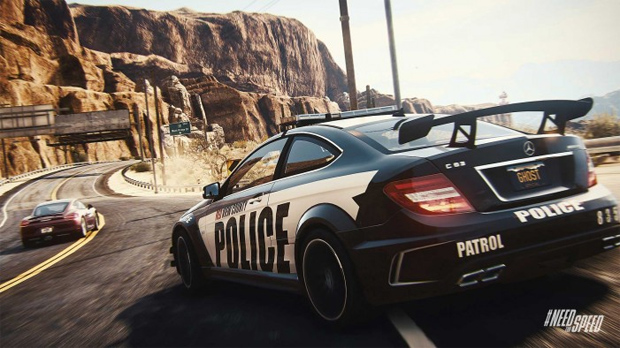 The series could use some breathing room

At the very least, Need for Speed: Rivals developer Ghost Games’ new title will arrive next year. Speaking to IGN, series executive producer Marcus Nilsson said “We’ve decided to take the time to build the game we really want to build in the next fiscal year.

“Looking at where the racing market now is, and looking at the Need for Speed brand, we see a pretty clear strategy of what we need to achieve. And to achieve that, we need time.”

Well, good. It’s an attitude I’d wish we see more frequently for established franchises like this.