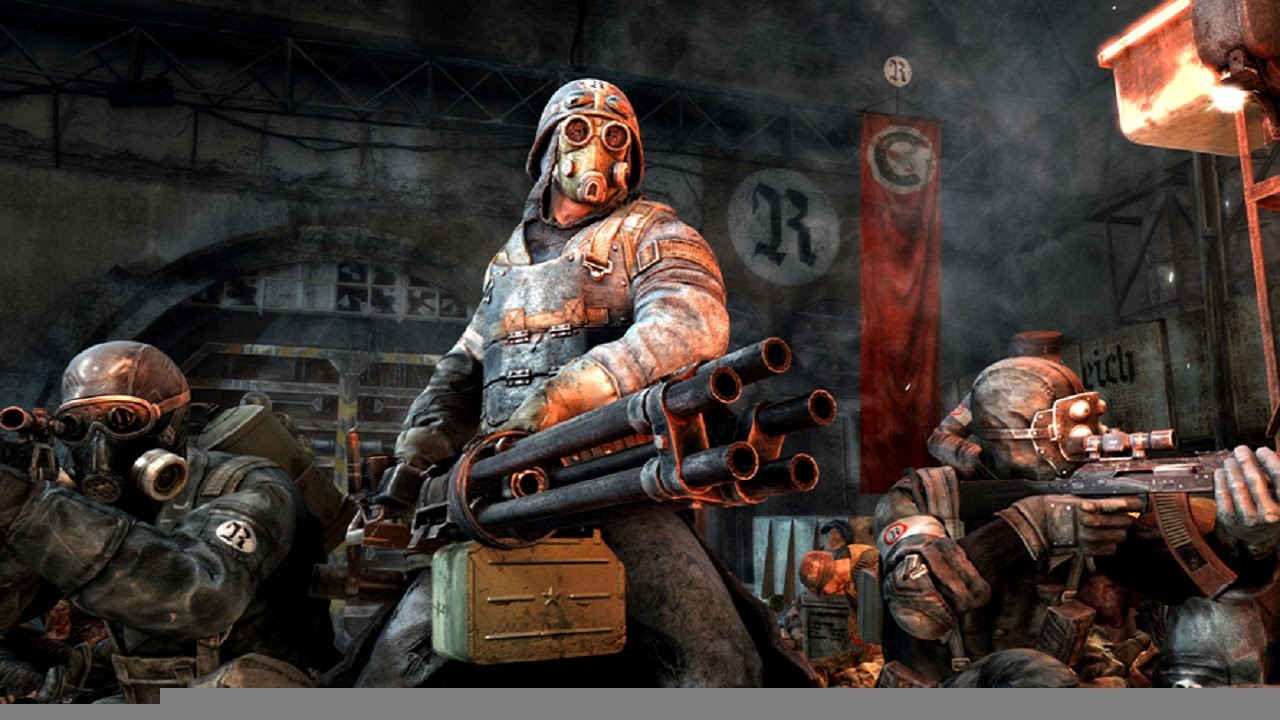 ‘Where the books end their story, the game will pick it up’

Post-apocalyptic survival shooter Metro will seemingly receive a third installment in the series come next year. Metro 2033 and Metro: Last Light have been released in recent years, and there looks to be one more game to round out the trilogy.

This is all according to a timeline on a website for the Metro books. Metro was first a series of novels by author Dmitry Glukhovsky before being adapted to video games. Now that the final novel, Metro 2035, has released, the site teases “the next Metro video game” in 2017.

The description for the timeline entry reads “It all adds up to something. Where the books end their story, the game will pick it up. An era of great discoveries lies ahead…”

Another Metro game makes perfect sense for everyone involved. After former publisher THQ auctioned the property off as a part of its bankruptcy proceedings, Deep Silver picked it up and has shown a willingness to invest in it. Deep Silver published both Last Light and the remasters for current consoles. A new video game seems to fit perfectly into those plans.