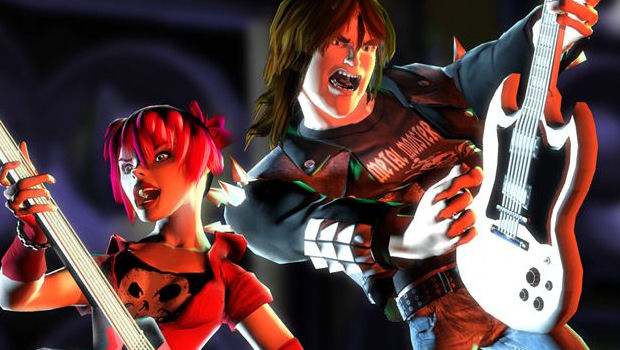 When Activision said that Guitar Hero was getting killed, it meant the whole damn deal. A few people wondered if we’d at least get new downloadable content, but the publisher has stated that after February, the well officially goes dry.

“We will release the previously announced DLC track and mix packs for February,” revealed social media lord Dan Amrich, “but we will not be able to release new DLC packs.”

Makes sense, really. If licensing tracks was Activision’s biggest issue, then it sure as buggery won’t be obtaining new ones. The dream is over, guys. Now it’s up to Rock Band to give me my ELO spin-off.