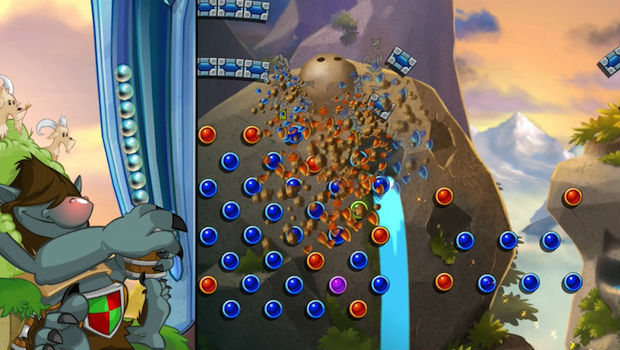 Xbox One owners may have noticed that there’s a lack of demos on the platform – as in, basically none at all. Major Nelson has responded to the issue, noting that it’s just temporary, stating, “[There will] be more demos for Xbox One as the platform goes forward.” Nelson was responding to a specific comment on his blog, asking about a potential Peggle 2 demo. As long as this actually happens, so far so good.

Now, if I may rant for a second on one particular aspect of this demo situation that will affect the platform going forward. Apparently, developers are no longer required to create demos for Xbox Live Arcade experiences — this is a massive disappointment. One of my favorite things about XBLA over PSN is that every downloadable game had a demo, full stop. If I wanted to know how a game played for myself, I knew that I could go on the 360 100% of the time and try it out. Heck, sometimes I’d try out an XBLA demo to buy a PS+ sale game, because the demo wasn’t on the PSN. It was a consistency that I really enjoyed, and now, it seems like there’s less of an emphasis on demos.

It’s a shame, as it gives the consumer less power over their purchasing decisions.