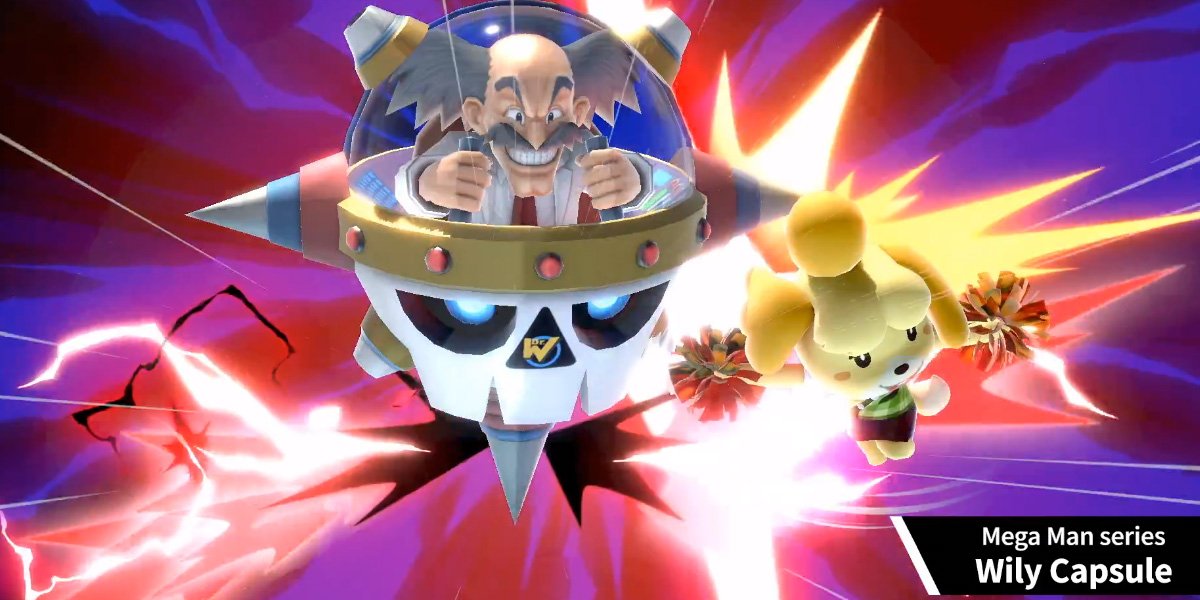 GUILE’S THEME GOES WITH EVERYTHING

Since we now know the entire roster of fighters in Smash Ultimate, it only makes sense we’d get the rest of the assist trophy line-up. While a few entries are sure to disappoint fans hoping for character inclusions, I’m actually pretty excited to see some of these characters appear in Smash. Guile as an assist trophy just makes perfect sense, for example.

As you can see in the gallery, there are some wildly offbeat characters being represented here. I never expected to see someone from Fatal Frame, for instance, nor did I think Isaac from Golden Sun was even going to make the cut. Everyone revealed today is below, along with some images that were too good to pass up.