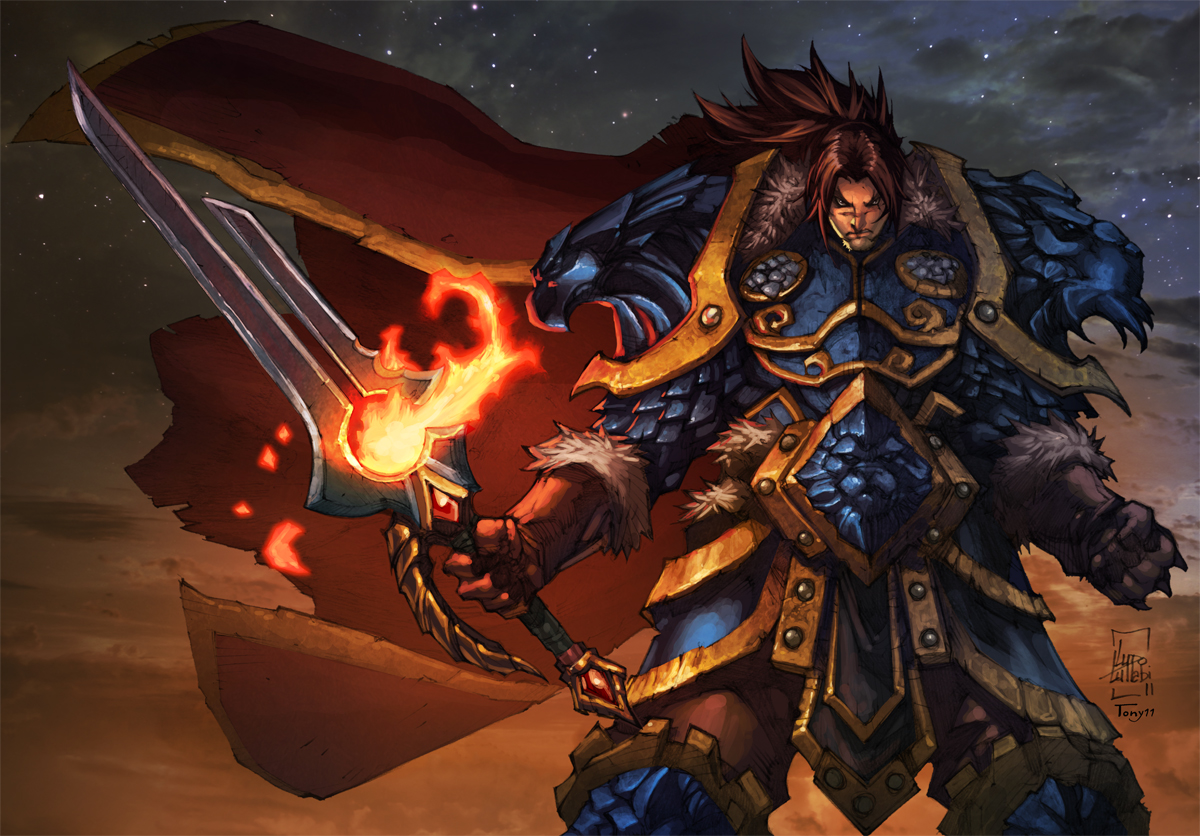 It was successful, but had a gigantic budget

The Warcraft film is a weird phenomenon to unpack. On paper, it was successful — it grossed over $433 million worldwide, more than twice its $160 million budget.

That’s usually enough to cover marketing costs (double), but this one is an unusual case where Blizzard and Universal spent tons of cash on a marketing blitz for it — to the point where some reported that they needed to gross $450 million to break even. Given the play it’ll see from video sales and tradeshow viewings in the decades to come it should be okay, but everyone at the top clearly wanted it to be bigger, in part to finance follow-ups.

So while they might not be rushing out to make a sequel, director Duncan Jones has some ideas, and shared them on Twitter recently. The gist is that Ogrim and the other Orcs would expand their foothold in Azeroth, and that the core focus would be on Thrall’s imprisonment and subsequent escape. Dalaran would then land in the Alterac Mountains, expand magic throughout the world, and Varian, Khadgar, and Lothar would all have a role to play.

So no Illidan or Lich King/Arthas, it seems. But then again, that would naturally be “too many threads,” which Jones says is the main problem from the first film. It’s a shame they didn’t do better out of the gate (quality-wise), because I can easily see a Warcraft film hitting theaters every so often, Star Wars style.