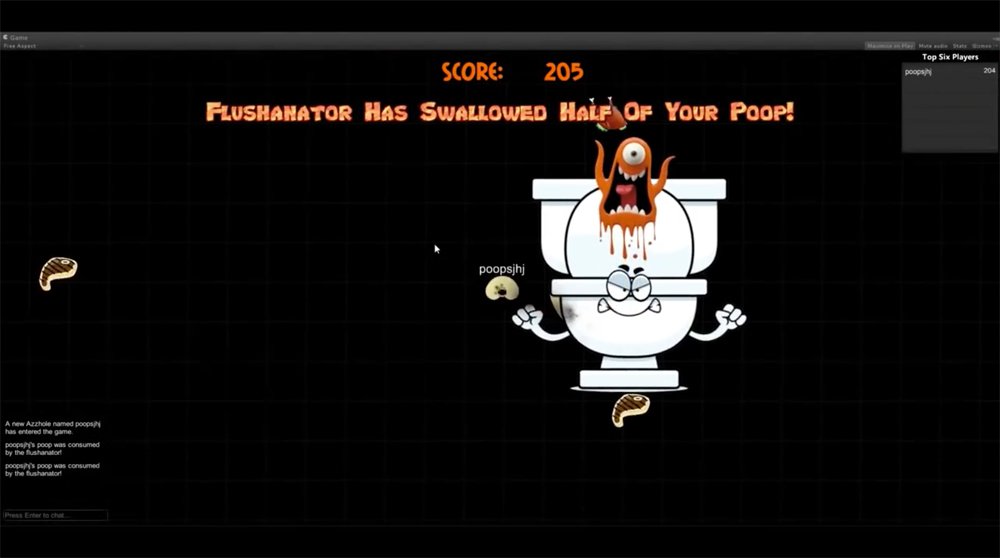 Yesterday, we told you game developer Digital Homicide was attempting to sue 100 Steam users over negative statements made about the company and its games. Statements like “They’re more likely at this point to become mass murderers than actually be a respected game dev” and “this dev should go from digital homicide to physical suicide,” both of which are actual Steam user comments that were included in the affidavit.

A district judge in Arizona approved the subpoena of the users and Steam in the $18 million lawsuit, which is separate from the now $15 million lawsuit it has filed against Jim Sterling. Since then, things have taken a turn.

Valve has pulled all of Digital Homicide’s games from the service. In a statement to TechRaptor, Valve said it “has stopped doing business with Digital Homicide for being hostile to Steam customers.” Twitter user @RobotBrush first noticed all of Dig Hom’s games disappearing yesterday afternoon.

.. and the rest of this fucking shovelware … poof … GONE!!!! 😀 rejoice pic.twitter.com/0P9Nj5LIuA

James Oliver Romine Jr. is acting as his own attorney in the case. He had previously sought financial help in a Go Fund Me campaign for his defamation lawsuit against Sterling.

I would like to think a case like this has no chance of going anywhere. Businesses have sued Yelp reviewers to very little success. But in a post-Gawker world, anything can happen.