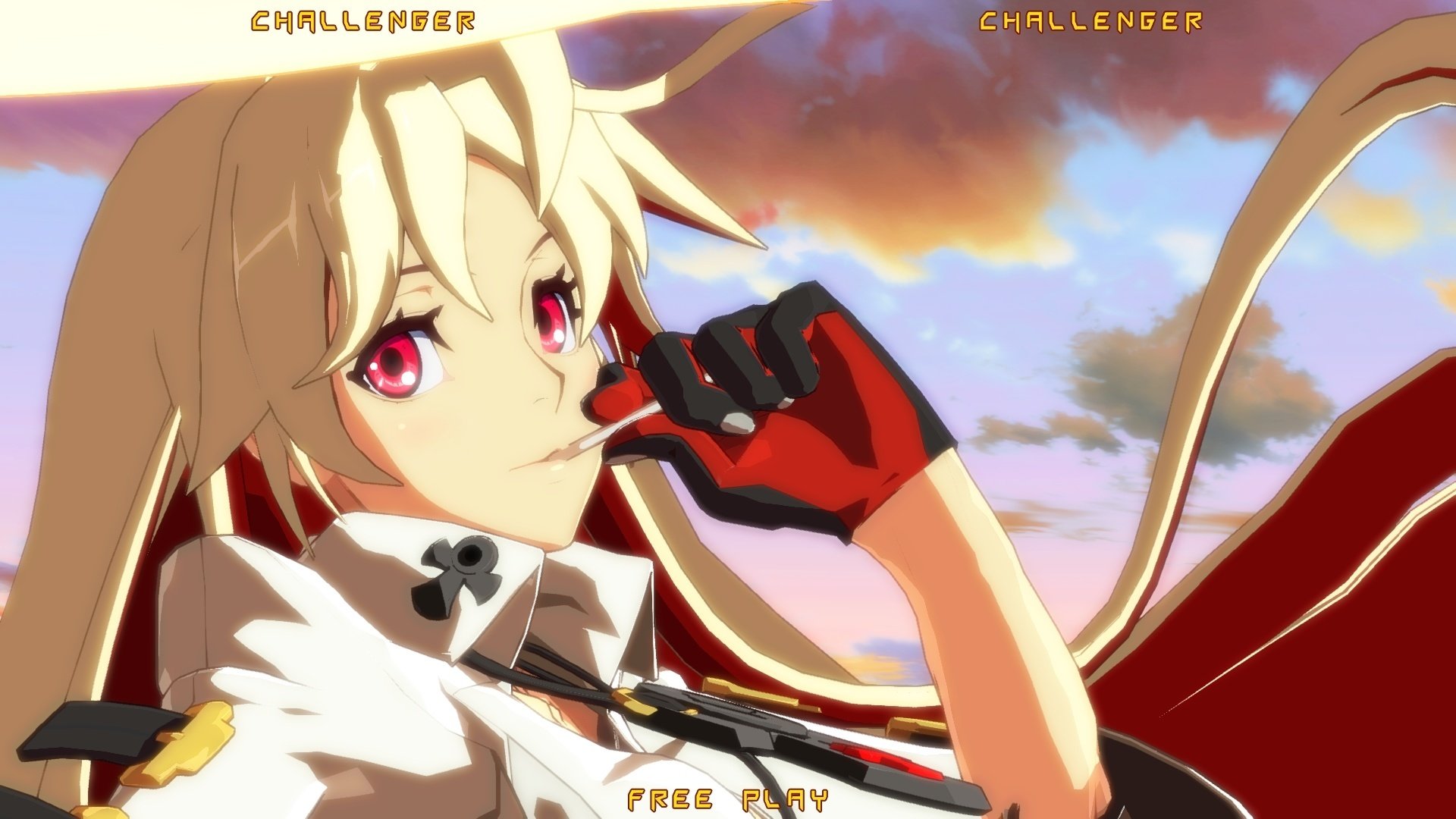 Bored? They’ve got the ANSWER

Not to talk too negatively about fighting games and their constant updates, but this is one of the reasons why I find it hard to get truly invested in any one particular series. Guilty Gear and BlazBlue have so many updates, sequels, and DLC fighters that it becomes exhausting trying to figure out which point to start at. Now we’re getting yet another update to Xrd; jeez.

Revelator 2 looks to bring an additional two characters into the mix along with balance changes and new moves for all previous characters. The new fighters, Baiken and Answer, will also have full episodes for the story mode of the game. Thankfully, these characters (and the aforementioned 2 update) will be coming as paid DLC for the existing Revelator game on all systems (PS3, PS4, and PC).

For right now, though, Revelator 2 is only going to be available in arcades. Anyone lucky enough to be in the Akihabara region of Tokyo or in Osaka will be able to test out these new changes at the local Club Sega arcades. After playing so much Yakuza recently, I wish I could dig into Guilty Gear in Yakuza 6.