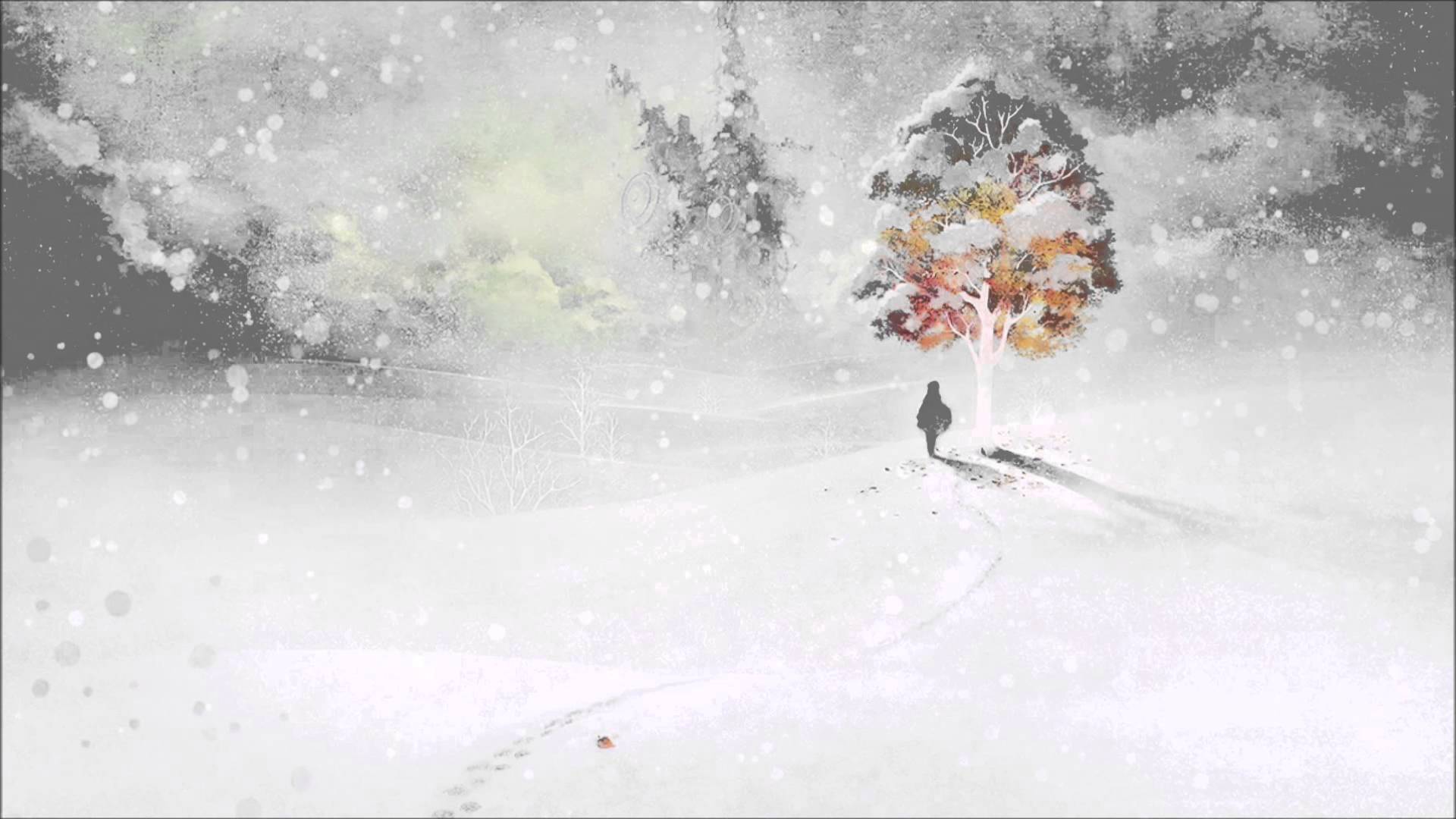 In a new video series from Square Enix’s Tokyo RPG Factory where they answer fan questions, the developed focused on a very special one — where’s the sequel?!

Well, they went ahead and confirmed it — it’s not happening. Tokyo RPG Factory notes that this was kind of a one-off project, and “it’s own complete game.” Yet, they explained that they would like to make other games based on the “’90s RPG” aesthetic, so there’s hope.

Amidst other factoids that come to light in the video, my favorite part is when the devs thank the handles of each user who asks each question by looking into the camera. This seems like a great team and I’d love to see more from them.