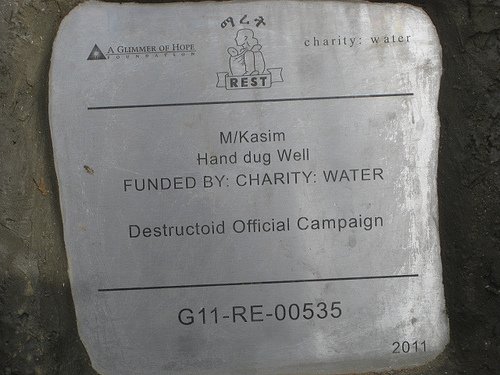 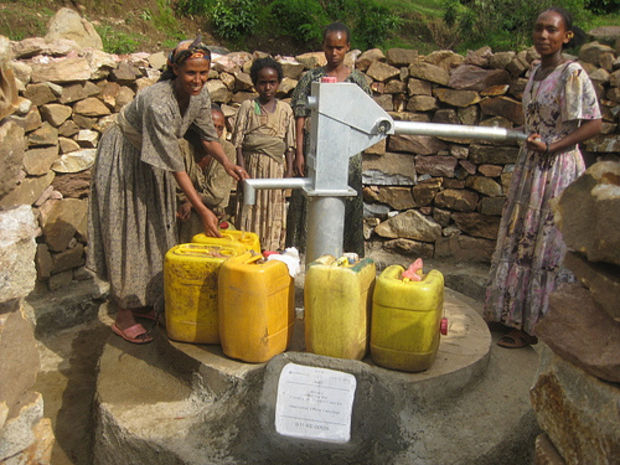 [Update 2: Hey, remember that time we raised money to build a well in Africa? Well, it’s done! CharityWater sent along some photos of Ethiopia’s first Destructoid-branded water well, along with some cool and downright heartwarming facts about the village it was built in.Additional money raised was also put toward two other wells. Thanks again to everyone who made this thing happen!]

Max Scoville and I will be going live on Destructoid’s Justin.tv stream today from 2-6pm in hopes of raising money for our CharityWater campaign. It will allow us to build a well to serve clean water to an entire village of people.

This may or may not involve Max playing Dead Space 2. We’ve also managed to convince the always wonderful and always entertaining Tactix to stop by and sing some songs for charity, along with some other guest appearances by Anthony Carboni, the host of Bytejacker and silent hero of the new Bitejacker videogame, and at last but not least, sassy old Hamza Aziz.

So why don’t you swing by and donate some of that leftover holiday cash to those who can’t afford clean water to drink, much less fancy and expensive video games? 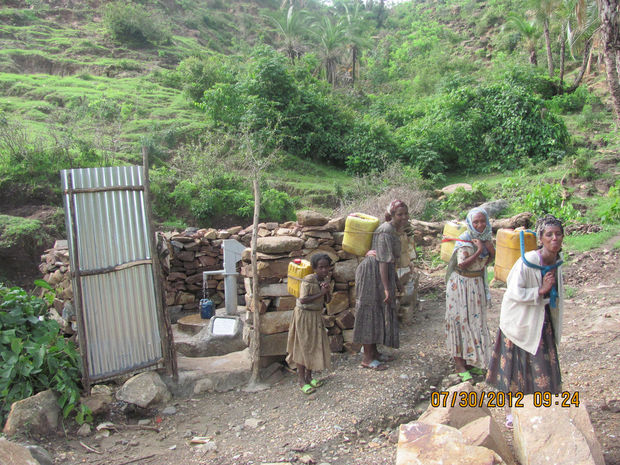