Battle of the Condiments back for Round 2

Well, I certainly didn’t expect to be writing one of these up anytime in 2020. But yes, it’s true. Nintendo is rolling out a splatfest re-run on its delightful Switch shooter Splatoon 2.

Between May 22-24, squid-kids will be able to take to the colourful battlefields of Inkopolis once again, as Nintendo brings back the original Splatoon 2 splatfest: Mayo vs. Ketchup, which was first fought way back in August 2017, right after the sequel’s initial release.

For those of you too young to remember The Great Wars, splatfests see Splatoon hosts ask the community to take sides on divisive topic. Over the course of a weekend, points are earned for each choice via a public vote, and through online wins earned in both Normal and Pro play modes. Once the weekend is over the points are tallied up, the winner is declared, and order is restored to the planet. 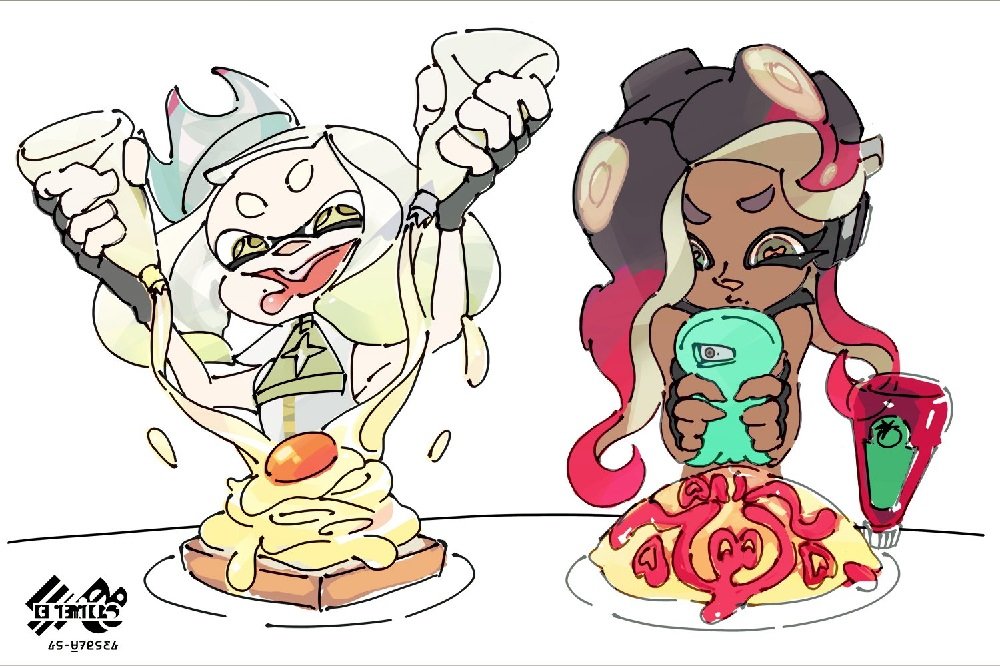 Previous splatfest topics ranged from the sensible – Sci-Fi vs Fantasy, Knights vs. Wizards, Kids vs. Grown-Ups  – to the weird – Time Travel vs. Teleportation, Salsa vs. No Salsa, and Toilet Paper Alignment – and even the philosophical – Money vs. Love and, erm, Fork vs. Spoon. This all came to a head in July 2019, when “The Splatocalypse” saw Chaos defeat Order in what was deemed to be the final splatfest… At least until a sequel.

It’s been some time since then, and sadly there’s zero sign of a Splatoon 3 on the horizon anytime soon. But the faithful Splatoon community can still be found causing trouble in Inkopolis, and no doubt this splatfest re-run will have retirees dusting off their Brellas again, even if temporarily. So be sure to make the most of it.

Itâ€™s a #Splatoon2 #Splatfest so contentious we have to do it twice! #TeamMayo and #TeamKetchup are back and itâ€™s up to you to determine which sauce is the boss!