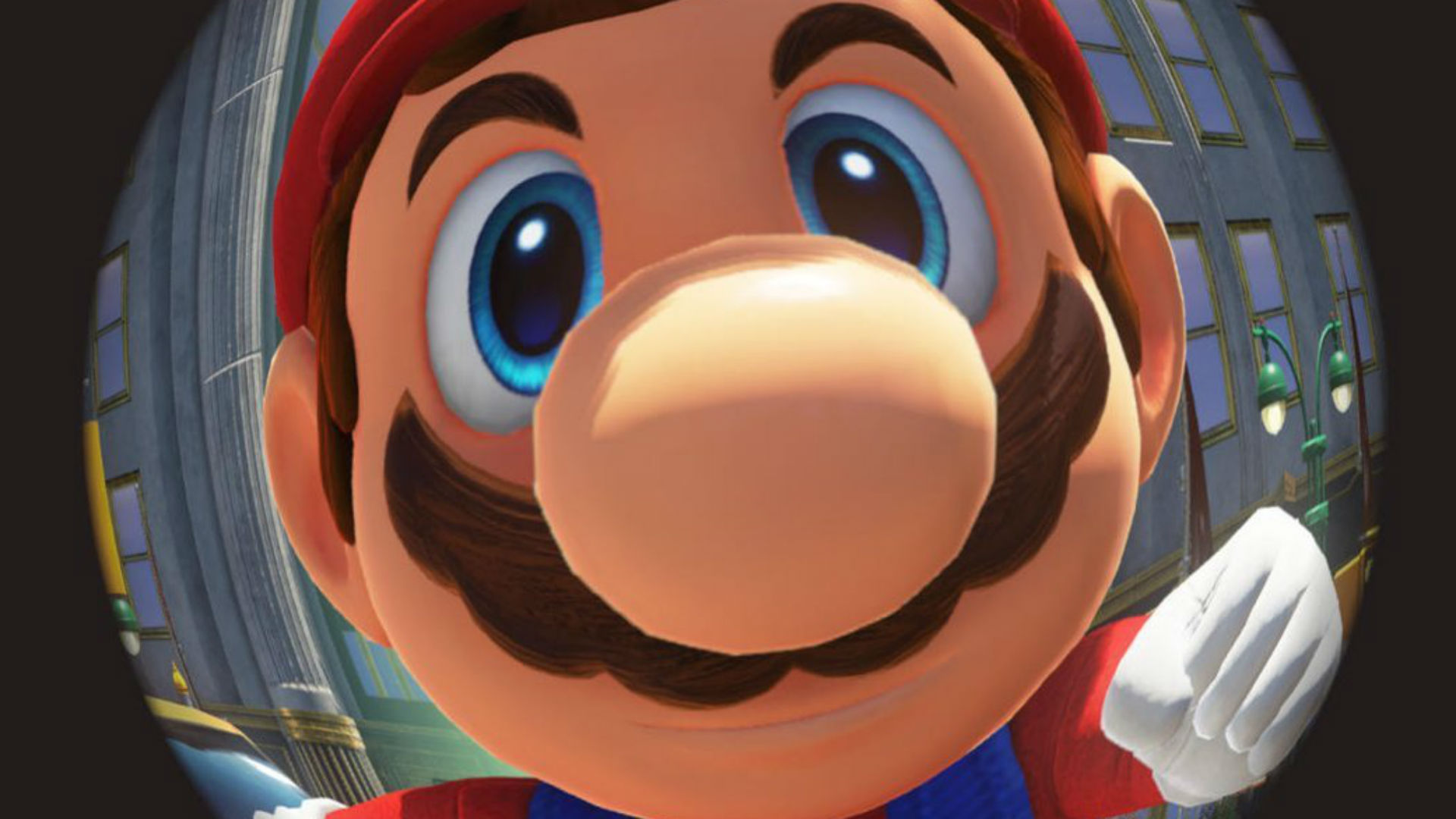 According to a report from The Wall Street Journal, Nintendo and Illumination Entertainment, the studio behind Despicable Me and, sigh, the Minions, are nearing a deal for a feature-length Super Mario Bros. (presumably) animated film.

The studios have reportedly been in talks for over a year (which would coincide with the announcement of Nintendo’s upcoming big additions to Universal Studios, if proved to be true), and Shigeru Miyamoto would serve as a producer on the film. Although WSJ doesn’t specify what the film would be about, the current in-talks deal is only for one film. Though there is potential for Universal and Illumination Entertainment to turn this into a multi-film franchise.

There may be no hard confirmation of this deal, but Nintendo has been reportedly interested in licensing their characters to other mediums (remember Mario’s cameo in Pixels?). I’m not sure if an animated film could visually do more than say, Super Mario Odyssey‘s brief cutscenes, but I’d be interested in anyone attempting to make a 80 minute or so story out of it.