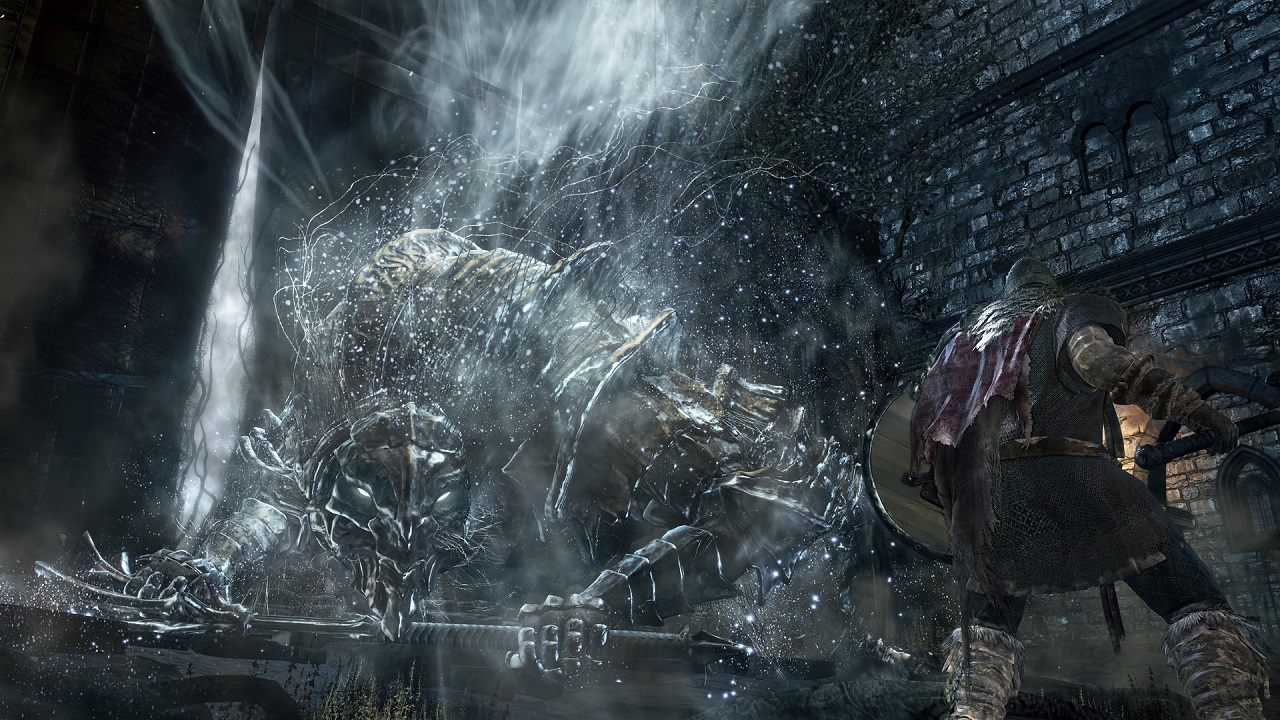 Looking ever-forward, we now know that Dark Souls III has a pair of add-ons planned for post-release. This news comes about two months before the game’s launch, courtesy of an Xbox Australia leak.

The listing doesn’t contain much in the way of specifics, simply stating that there are “new maps, bosses, enemies, and additional weapon and armor sets.” Predictably, there’s a season pass that offers the two DLC packs at a discount. The price of the season pass wasn’t disclosed.

From Software games have a recent history with post-launch content. Dark Souls II had a trio of add-ons; Bloodborne‘s The Old Hunters released late last year and combined what was supposed to be two installments into a single, larger release.

This isn’t the only Dark Souls III revelation today. A similar leak revealed that the original Dark Souls will be made available via Xbox One backward compatibility; pre-orders of Dark Souls III will come with a copy of Dark Souls so that new people can hate Blight Town too. 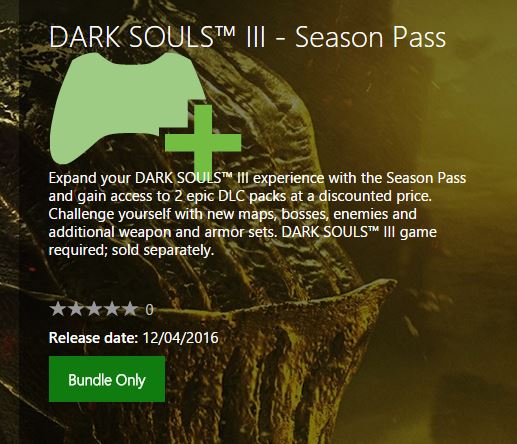