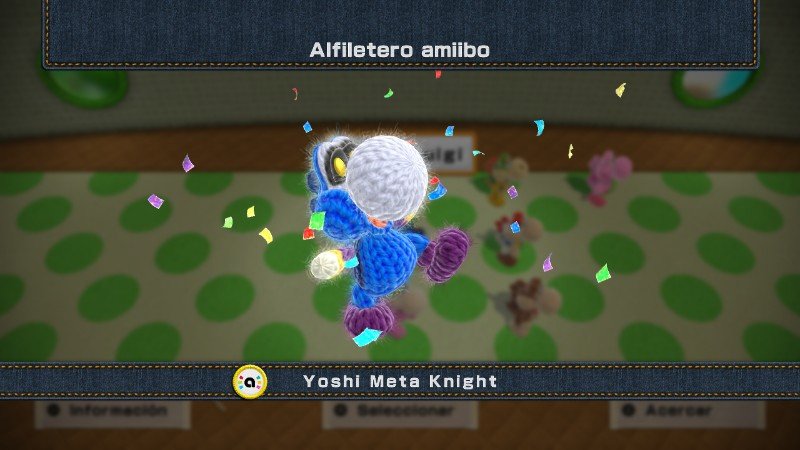 Sleep with one eye open

Yoshi’s Woolly World has been out in Europe since June, but it’s only now available in North America. During that wait, I mostly forgot about the game’s extensive amiibo support.

Compatible amiibo grant a new look for Yoshi, but these aren’t so much costumes as they are telepod experiments gone wrong. (Not that I’m complaining.) You’ve probably seen the mustachioed Mario-style Yoshi by now, but what about ROB? Or the Inkling Squid?