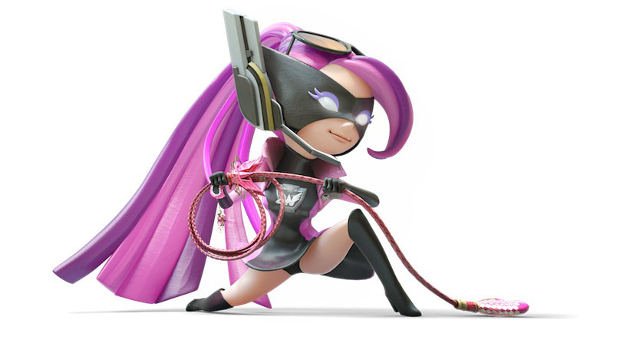 After playing The Wonderful 101 back when it was Project P-100, I wasn’t sure what to think. Thankfully, the newly released demo shows that the game’s come a long way since then. While it’s easy enough to breeze through on a lower difficulty without delving very deeply into the combat system, gaining Pure Platinum medals requires you to master some pretty interesting techniques. Slathering charming characters like Wonder Painter, Wonder Beer, and Wonder Toilet onto a simple but deep core design is exactly what I hope for from a Platinum Games release.

The demos seemed to be designed around showing the player the basics — acquiring new members for your wonderful army (up to 100 in all) and using the fist, sword, and gun techniques to solve problems (like blowing stuff up). There doesn’t seem to be much practical use for the glider, whip, and hammer unite powers that were left in the demo, but they’re in here anyway. The glider can be activated by drawing a triangle unite, where the whip and hammer have to be obtained by finding Wonder Pink and Wonder Yellow. They’re in the opening screen of mission mode, invisible to the human eye. The handy video above will help you find their location.

This is the first demo I’ve ever downloaded that has me genuinely worried I’ll go through my stock of plays before the full game is released. It will be fun to see what else is discovered here in the meantime.